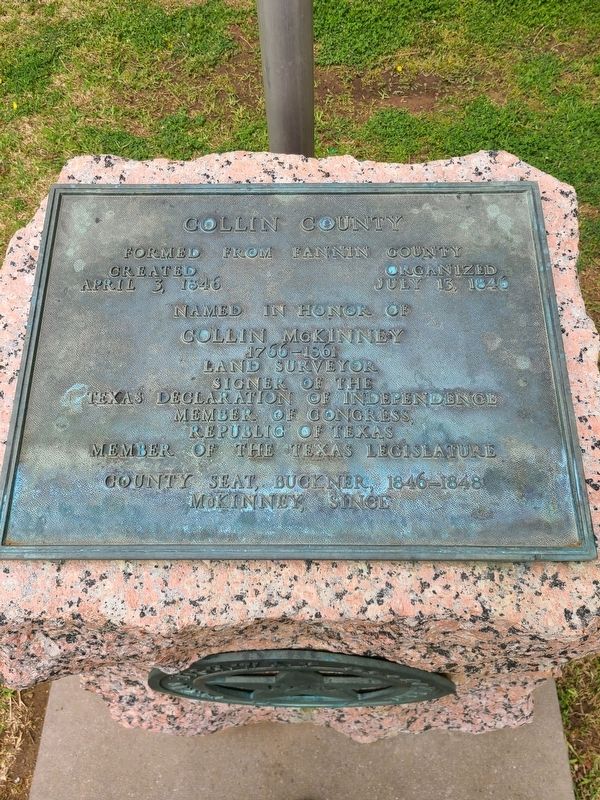 Topics and series. This historical marker is listed in this topic list: Settlements & Settlers. In addition, it is included in the Texas 1936 Centennial Markers and Monuments series list. A significant historical date for this entry is April 3, 1846.

Location. 33° 11.852′ N, 96° 36.936′ W. Marker is in McKinney, Texas, in Collin County. Marker is on North Kentucky Street south of West Virginia Street, on the left when traveling south. Touch for map. Marker is in this post office area: McKinney TX 75069, United States of America. Touch for directions. 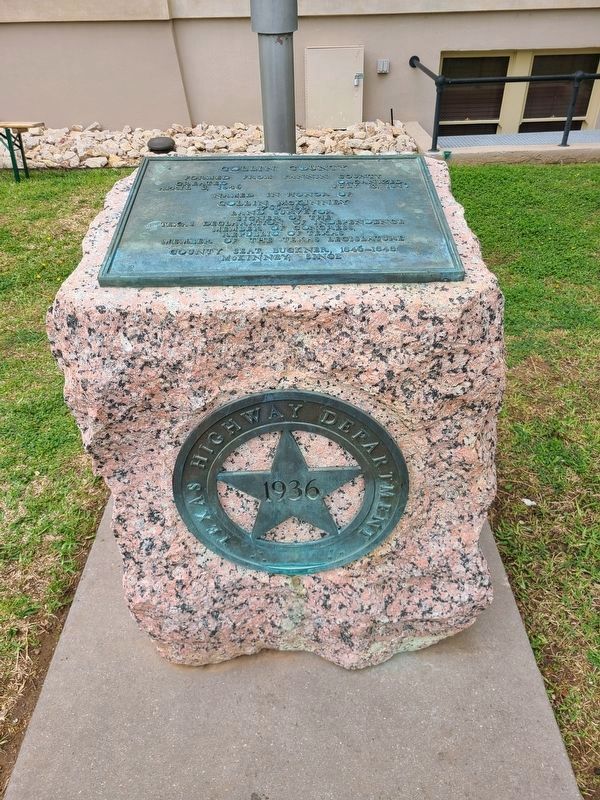 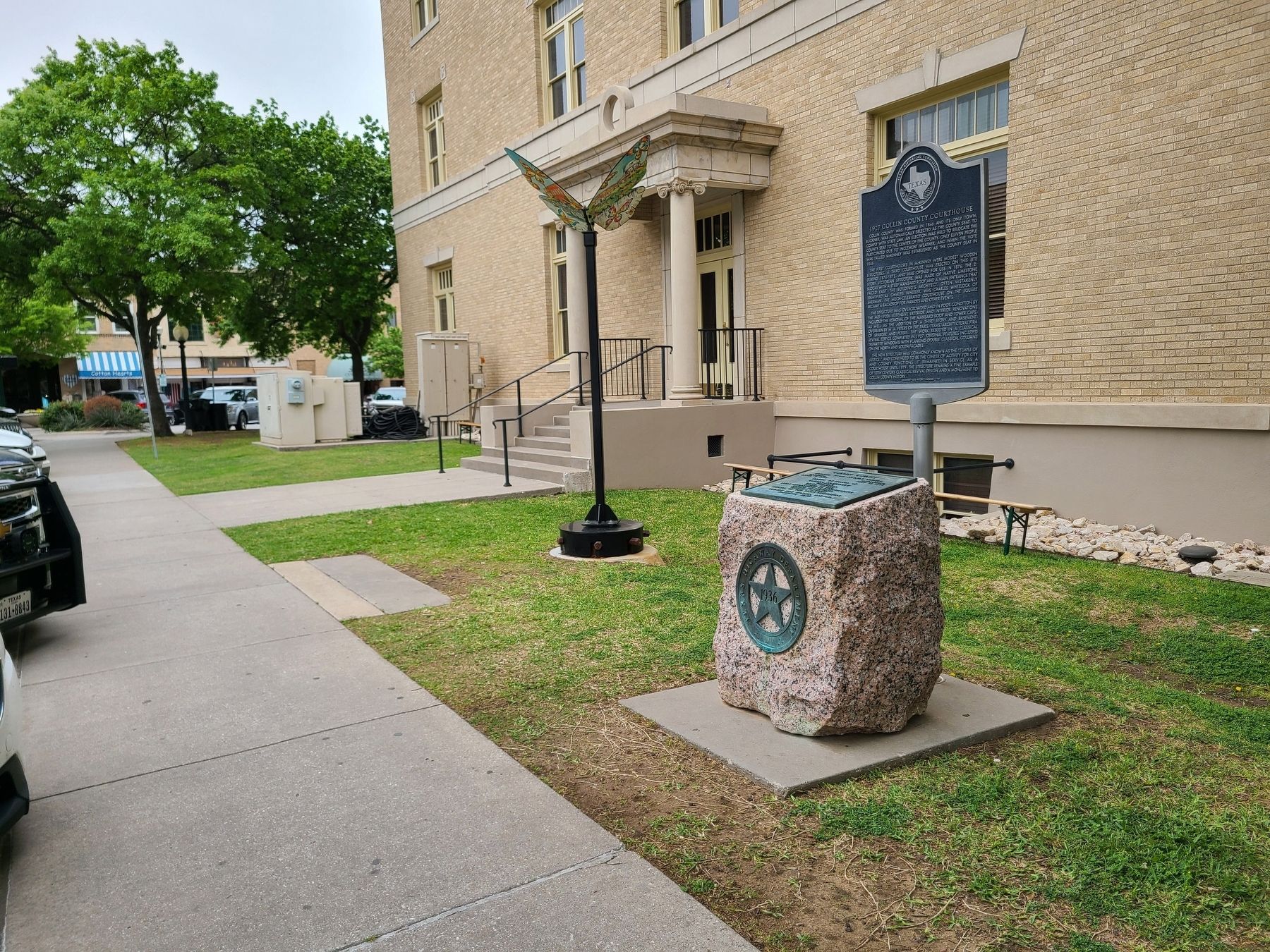