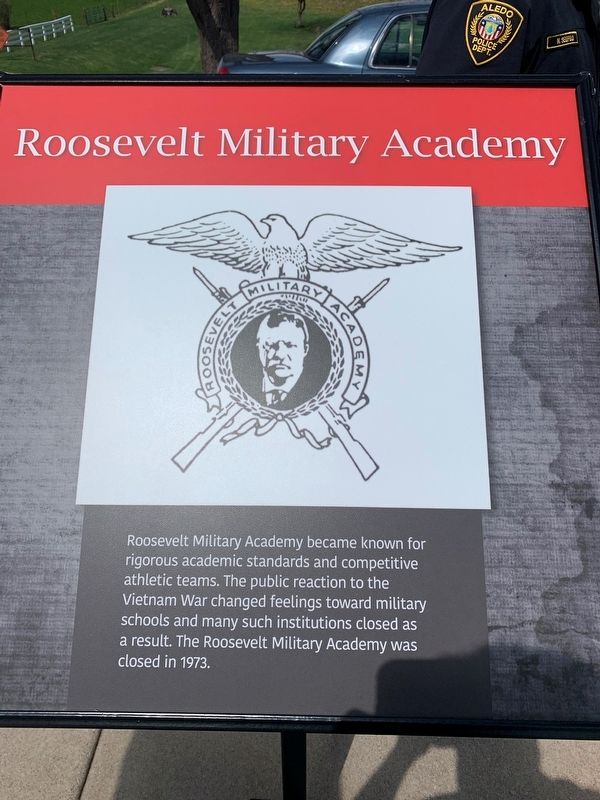 Topics. This historical marker is listed in these topic lists: Education • Military • Sports • War, Vietnam. A significant historical year for this entry is 1973.

Editor’s want-list for this marker. A wide shot of the marker in context. • Can you help?
Share This Page.