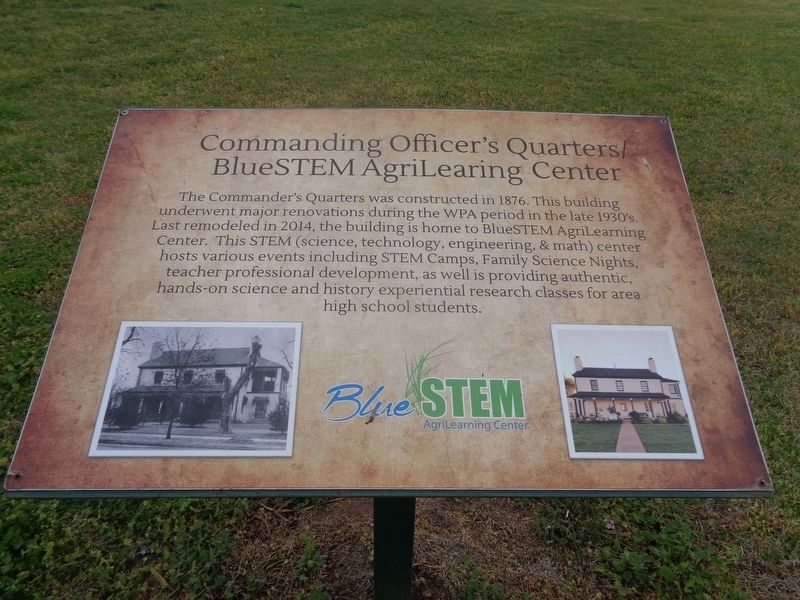 Topics. This historical marker is listed in these topic lists: Education • Forts and Castles. A significant historical year for this entry is 1876. 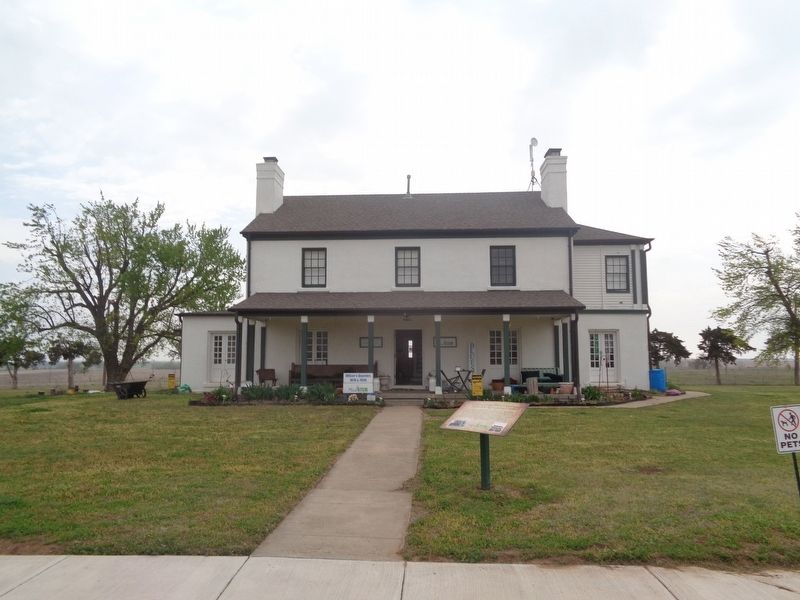 Regarding Commanding Officer's Quarters/BlueSTEM AgriLearning Center. The Historic Fort Reno site entrance is located off the intersection of old Highway 66 and Business Route 40/OK-66, on Old Highway 66. The actual site with the structures and Visitors Center is 1.5 miles north of the entrance. Please keep in mind that the gates are open for a limited time every day, and they are closed at 4:30pm.