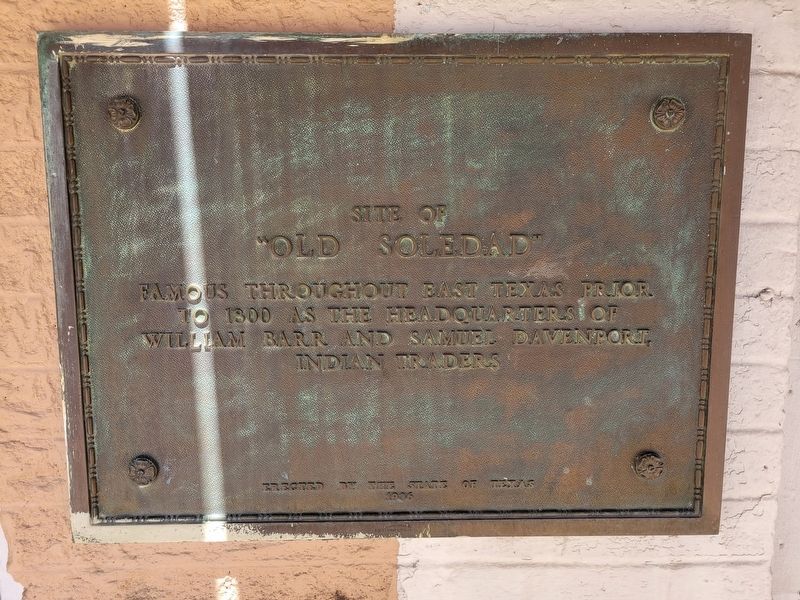 Famous throughout East Texas prior to 1800 as the headquarters of William Barr and Samuel Davenport, Indian traders.

Topics and series. This historical marker is listed in this topic list: Notable Places. In addition, it is included in the Texas 1936 Centennial Markers and Monuments series list. 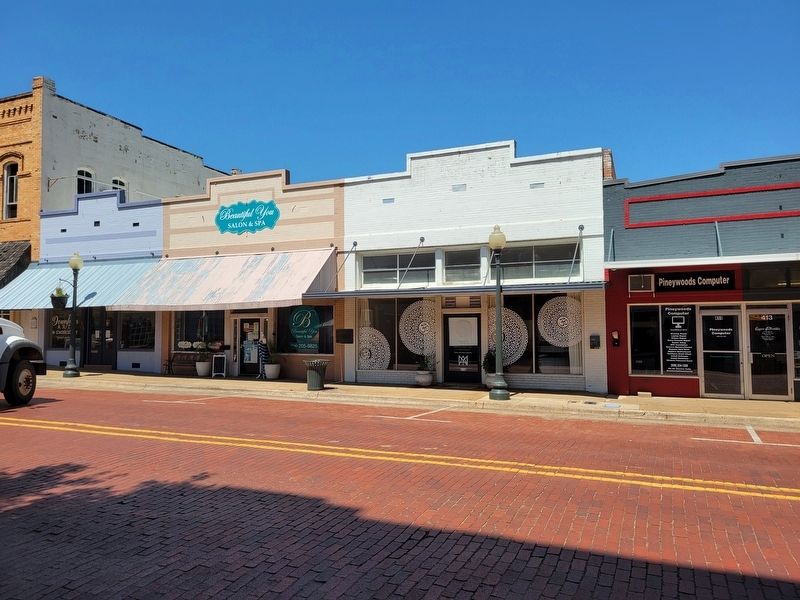