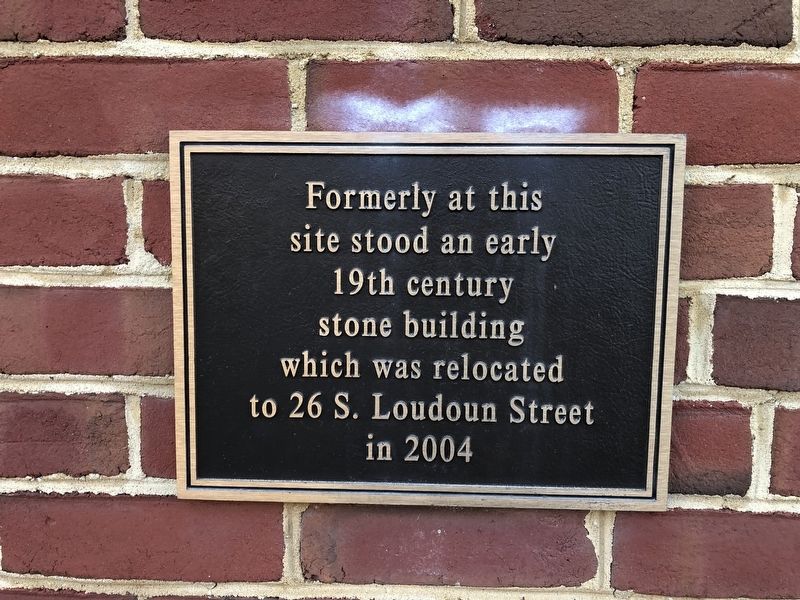 Formerly at this site stood an early 19th century stone building which was relocated to 26 S. Loudoun Street in 2004

Topics. This historical marker is listed in this topic list: Notable Buildings. A significant historical year for this entry is 2004. 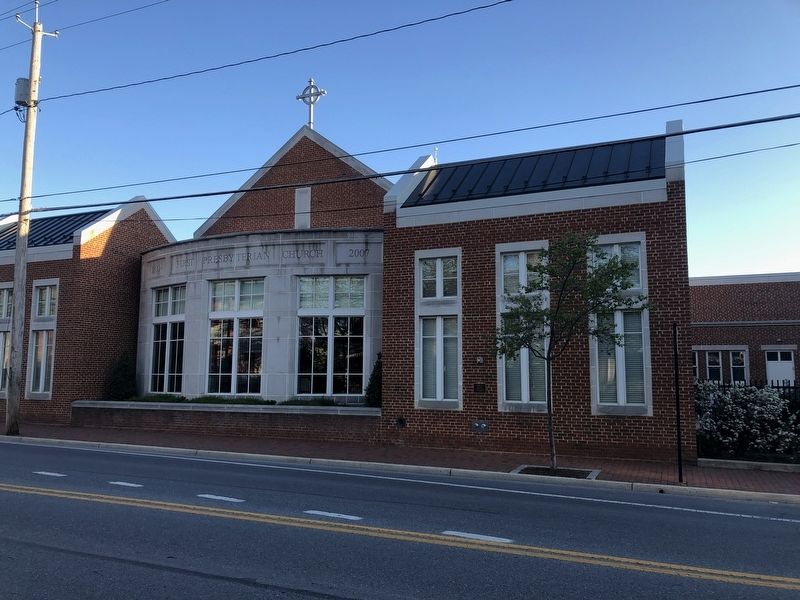 Editor’s want-list for this marker. A photo of the building at 26 South Loudoun Street • Can you help?
Share This Page.