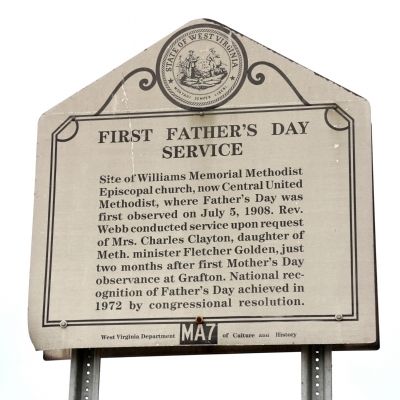 Topics and series. This historical marker is listed in these topic lists: Churches & Religion • Notable Places. In addition, it is included in the West Virginia Archives and History series list. A significant historical month for this entry is July 1777. 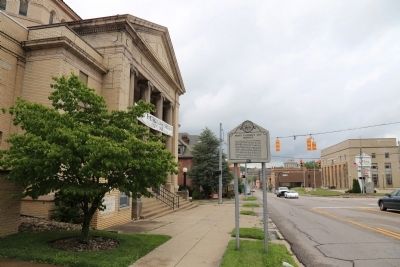 Click or scan to see
this page online
Marker is at or near this postal address: 301 Fairmont Ave, Fairmont WV 26554, United States of America. Touch for directions.

Also see . . .  Father’s Day in the United States - Wikipedia Entry. “A ‘Father’s Day’ service was held on July 5, 1908, in Fairmont, West Virginia, in the Williams Memorial Methodist Episcopal Church South, now known as Central United Methodist Church. Grace Golden Clayton was mourning the loss of her father when, on December 1907, the Monongah Mining Disaster in nearby Monongah killed 361 men, 250 of them fathers, leaving around a thousand fatherless children. Clayton suggested her pastor Robert Thomas Webb to honor all those fathers. Clayton chose the Sunday nearest to the birthday of her father, Methodist minister Fletcher 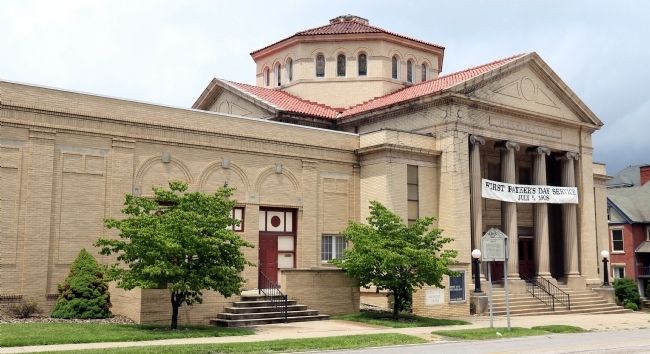