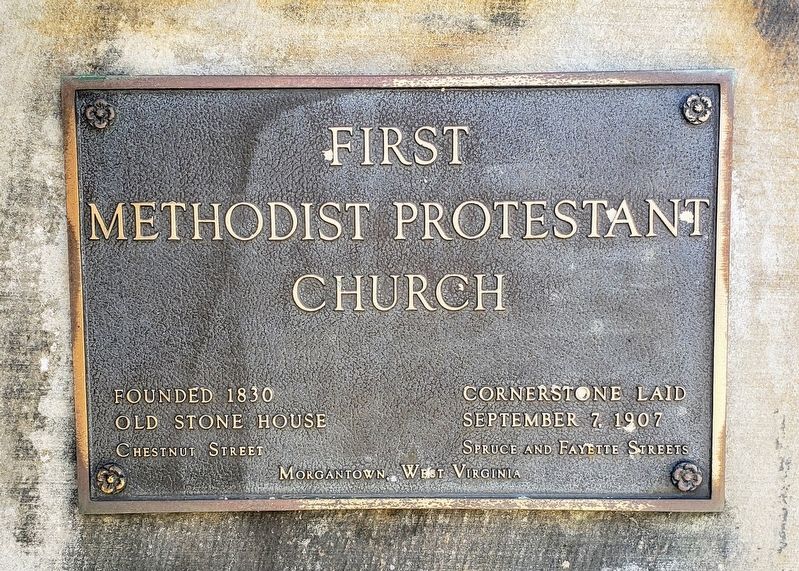 Topics. This historical marker is listed in this topic list: Churches & Religion. A significant historical year for this entry is 1830. 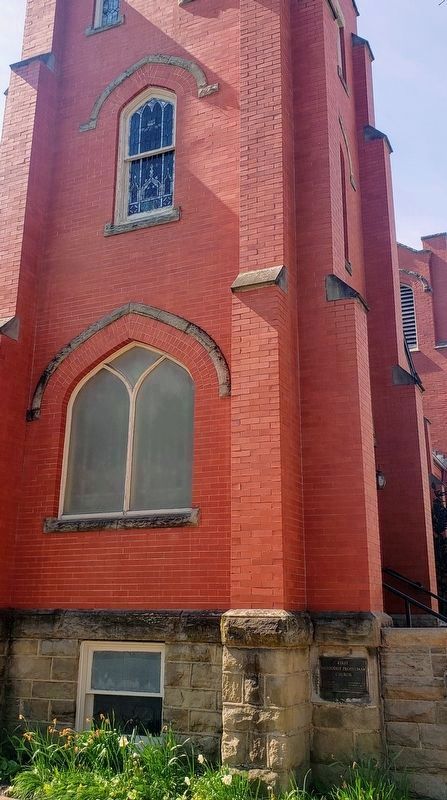 Photographed By Bradley Owen, April 23, 2021
2. First Methodist Protestant Church and Marker
The marker can be seen in the lower right of the photo.