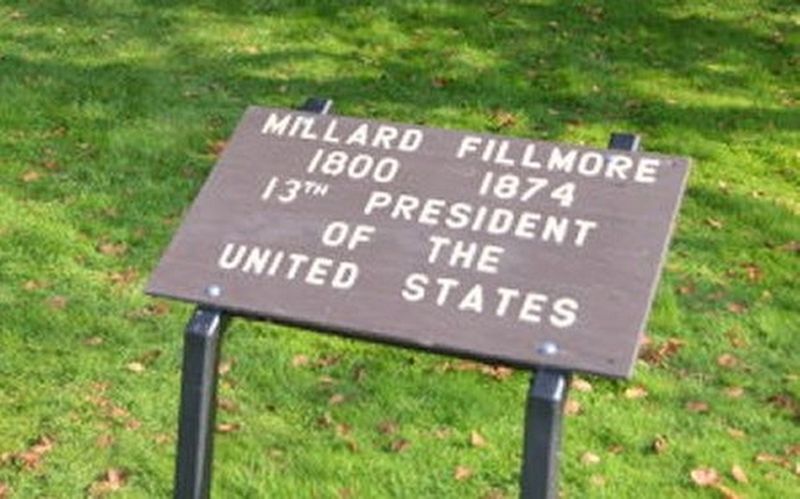 Topics and series. This historical marker is listed in this topic list: Government & Politics. In addition, it is included in the Former U.S. Presidents: #13 Millard Fillmore series list.

More about this marker. Birthplace Log Cabin (replica), Fillmore Glen State Park, Moravia, New York (5 miles from actual birthplace marker). The cabin Fillmore was born in was torn down in 1852. In 1965, the Millard Fillmore Memorial Association used materials from a similar cabin to construct this replica. 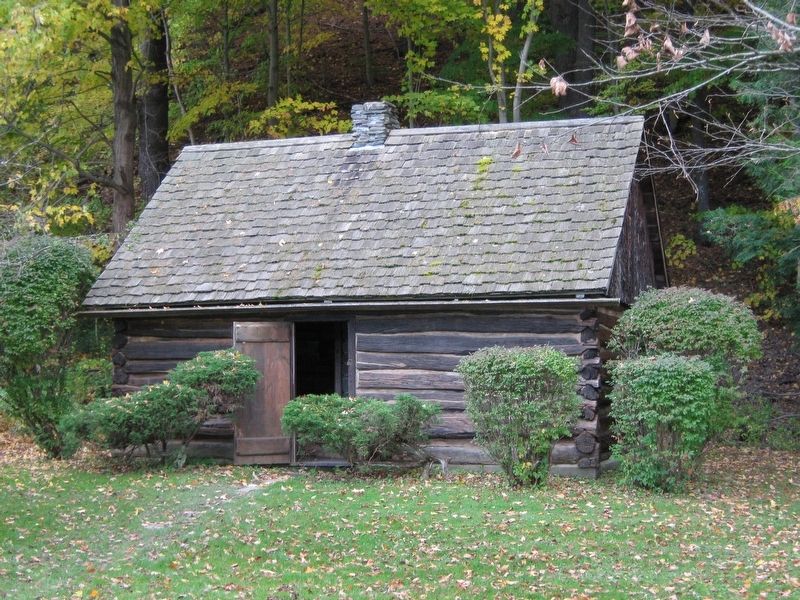 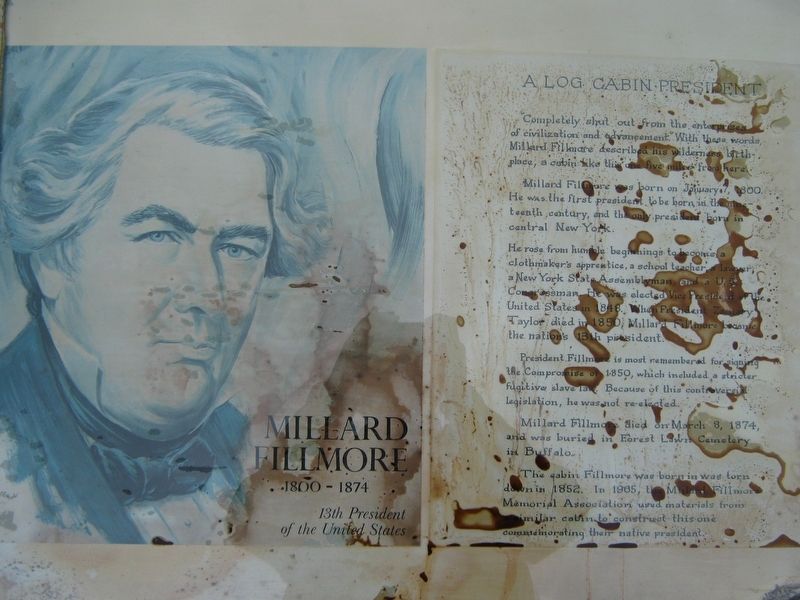