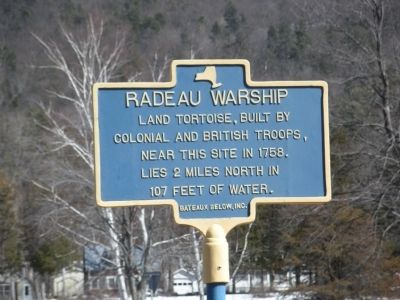 Photographed By John Farrell, March 24, 2009
1. Radeau Warship Marker
Inscription.
Radeau Warship. . Land Tortoise, built by Colonial and British troops, near this site in 1758. Lies 2 miles north in 107 feet of water. . This historical marker was erected by Bateaux Below, Incorporated. It is in Lake George in Warren County New York

Land Tortoise, built by Colonial and British troops, near this site in 1758. Lies 2 miles north in 107 feet of water.

Erected by Bateaux Below, Incorporated.

Location. 43° 25.033′ N, 73° 42.15′ W. Marker is in Lake George, New York, in Warren County. Marker is on Beach Road, half a mile east of County Route 9L, on the right when traveling east. Turning on to Route 9L at the traffic light in front of Howard Johnson Restaurant from US Route 9 (N), Beach Road is found .9 miles on the left. From the intersection, the marker is .5 miles west on Beach Road. It is located on the sidewalk to the east of the bath house. Touch for map. Marker is in this post office area: Lake George NY 12845, United States of America. Touch for directions. 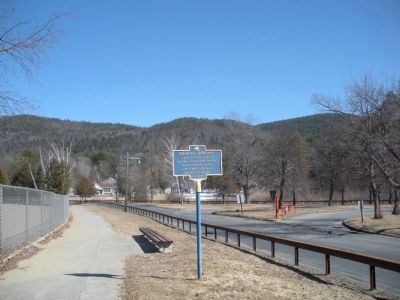 Regarding Radeau Warship. This is one of several markers in the area which relate to the Sunken Fleet of 1758 and the role of Lake George in our maritime history. 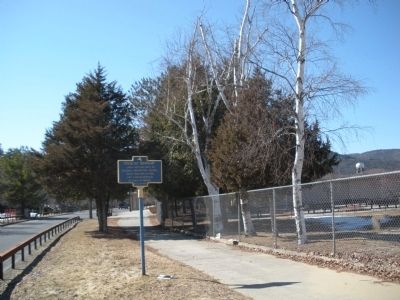