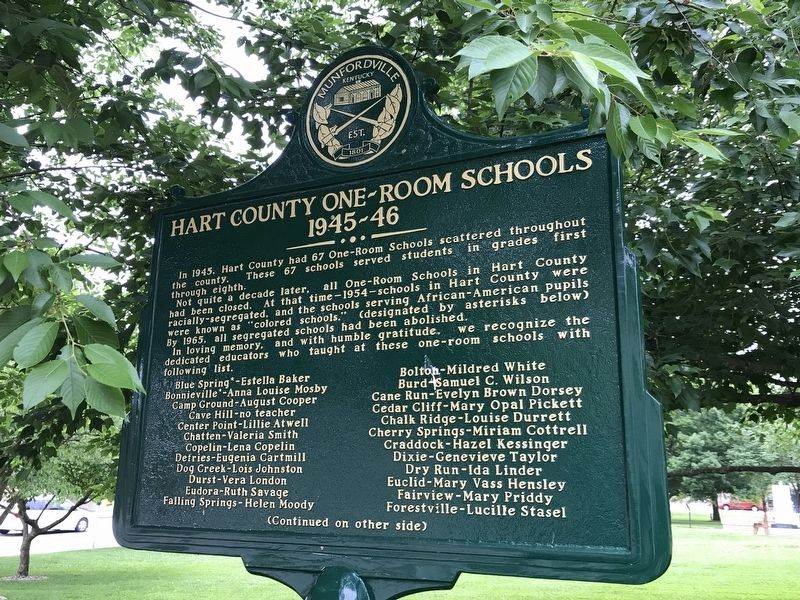 (Side A)
In 1945, Hart County had 67 One-Room Schools scattered throughout the county. These 67 schools served students in grades first through eighth.

In loving memory, and with humble gratitude, we recognize the dedicated educators who taught at these one-room schools with following list. 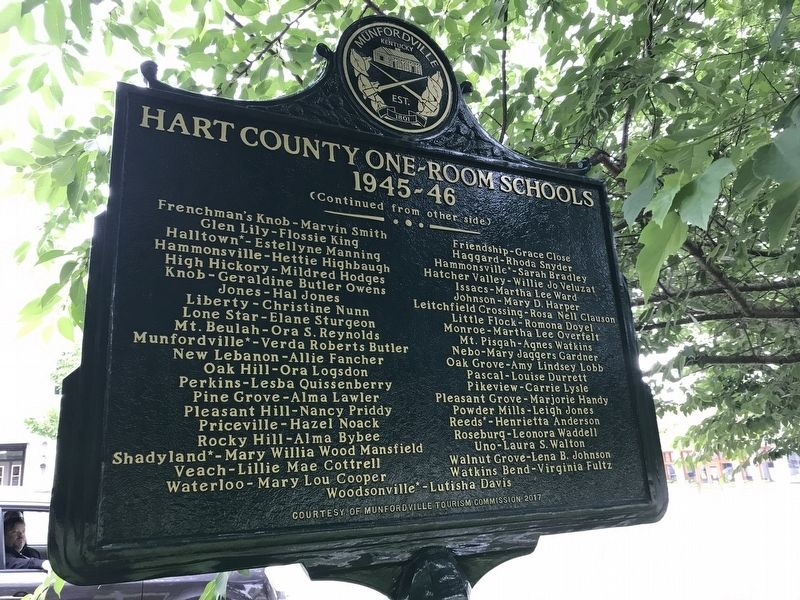 Photographed By Duane and Tracy Marsteller, May 29, 2021
2. Hart County One-Room Schools Marker (Side B) 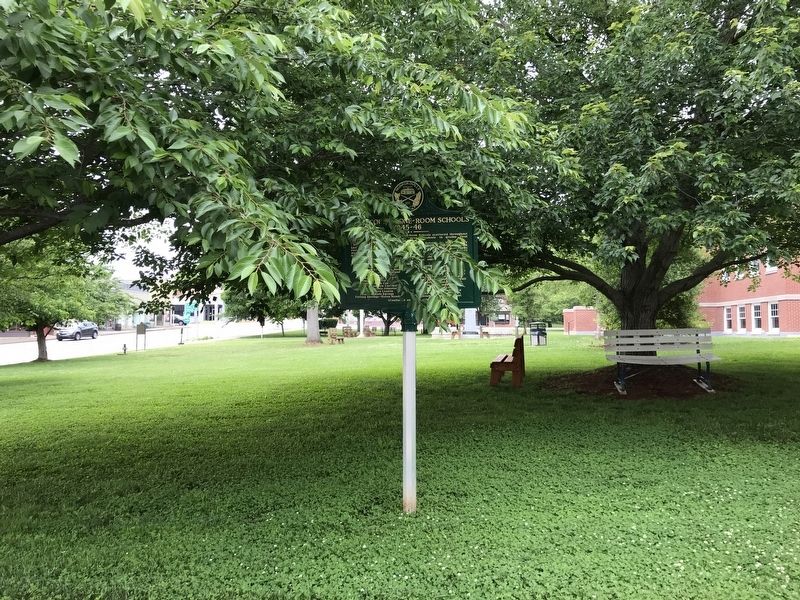 Topics. This historical marker is listed in these topic lists: African Americans • Education. A significant historical year for this entry is 1945.