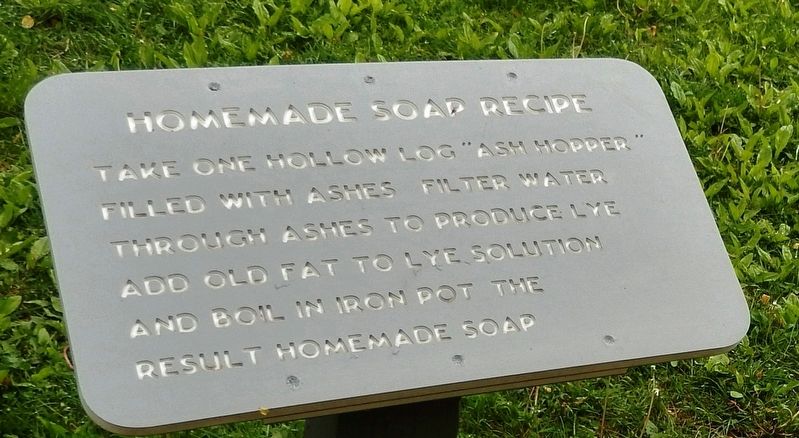 Topics and series. This historical marker is listed in these topic lists: Parks & Recreational Areas • Settlements & Settlers. In addition, it is included in the Blue Ridge Parkway series list.

Location. 36° 45.079′ N, 80° 24.346′ W. Marker is near Meadows of Dan, Virginia, in Floyd County. Marker can be reached from Blue Ridge Parkway (at milepost 176.2), 0.2 miles south of Mabry Mill Road SE (Virginia Route 603), on the left when traveling south. Marker is located along the Mabry Mill interpretive trail. Touch for map. Marker is at or near this postal address: 266 Mabry Mill Road SE, Meadows of Dan VA 24120, United States of America. Touch for directions. 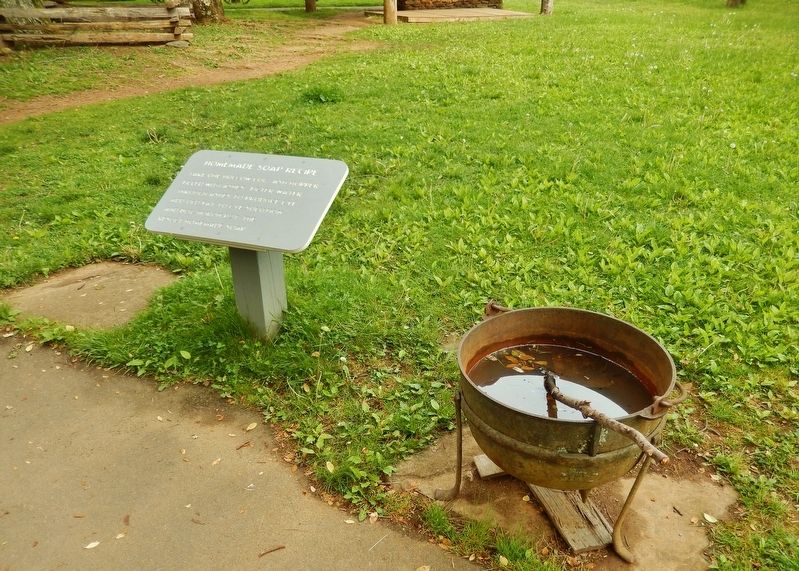 Related markers. Click here for a list of markers that are related to this marker. Mabry Mill