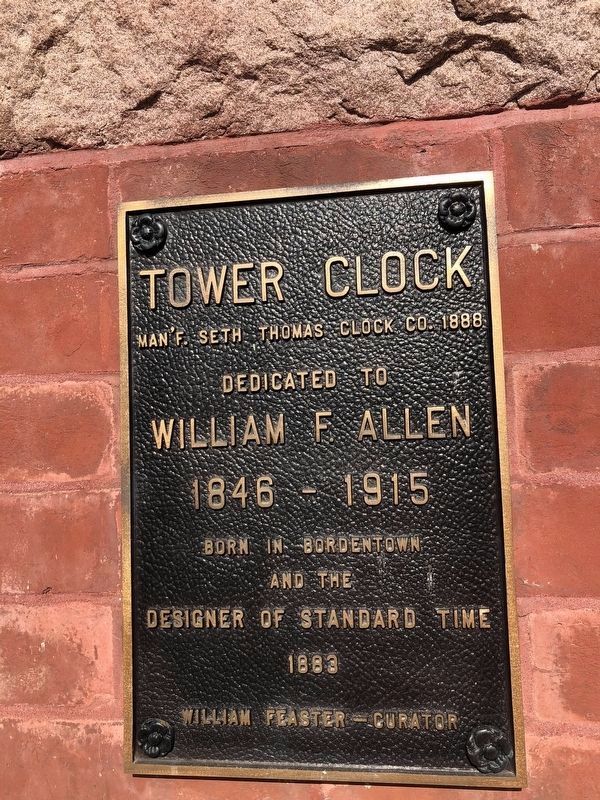 Topics. This historical marker is listed in these topic lists: Communications • Railroads & Streetcars. A significant historical year for this entry is 1888. 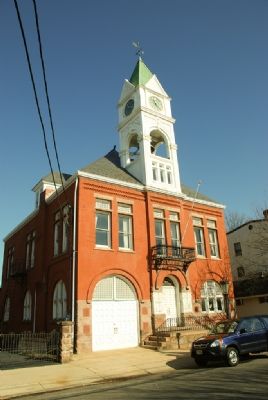 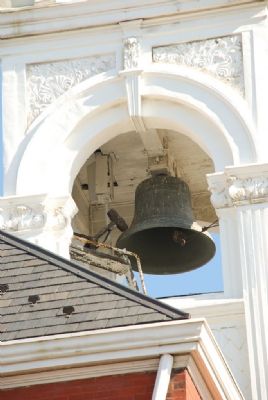 Photographed By Rc
3. Closeup of clapper that strikes the clock bell 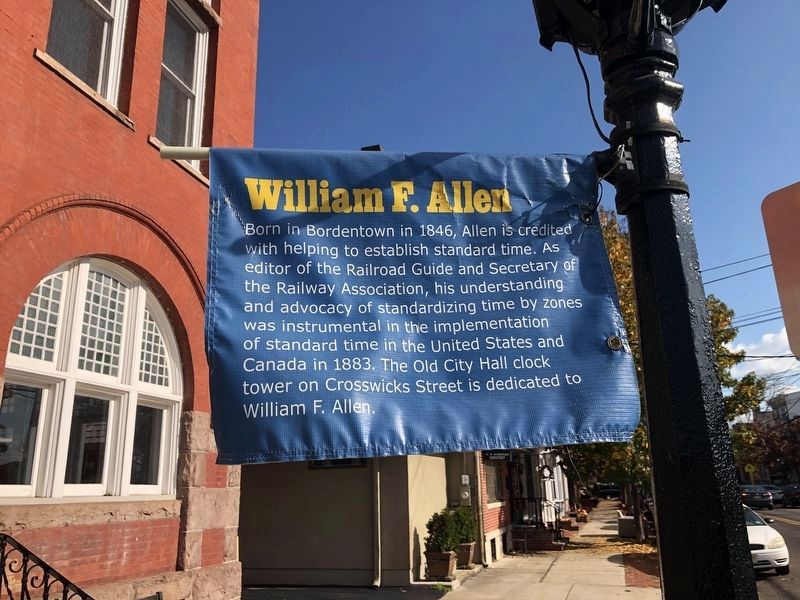