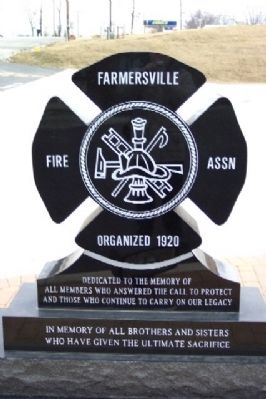 Dedicated to the memory of all members who answered the call to protect and those who continue to carry on our legacy.

In memory of all brothers and sisters who have given the ultimate sacrifice.

Location. 39° 40.929′ N, 84° 25.442′ W. Marker is in Farmersville, Ohio, in Montgomery County. Marker is on Elm Street, on the left when traveling south. Fire Station is between Hemple and Hill Streets, just north of Reigle's Ditch. Touch for map. Marker is at or near this postal address: 207 N Elm Street, Farmersville OH 45325, United States of America. Touch for directions. 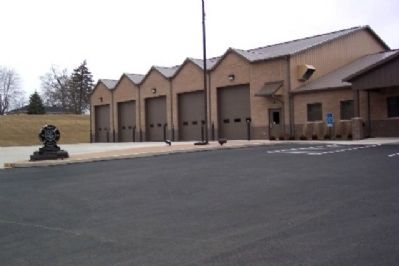 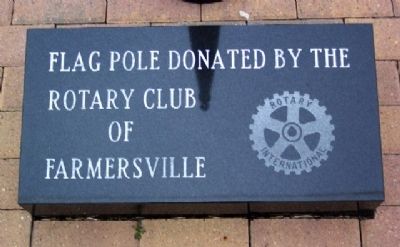