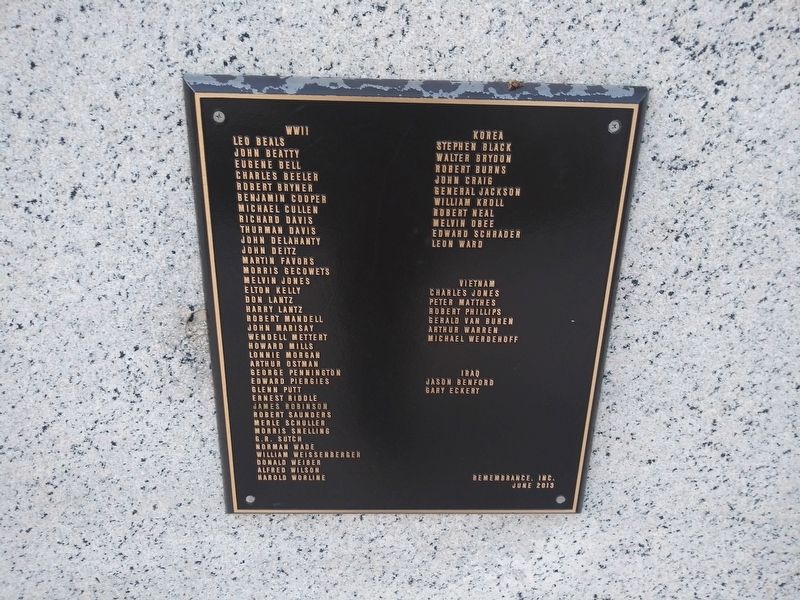 Iraq , Jason Benford . Gary Eckert . This memorial was erected in 2013 by Remembrance, Inc.. It is in Toledo in Lucas County Ohio 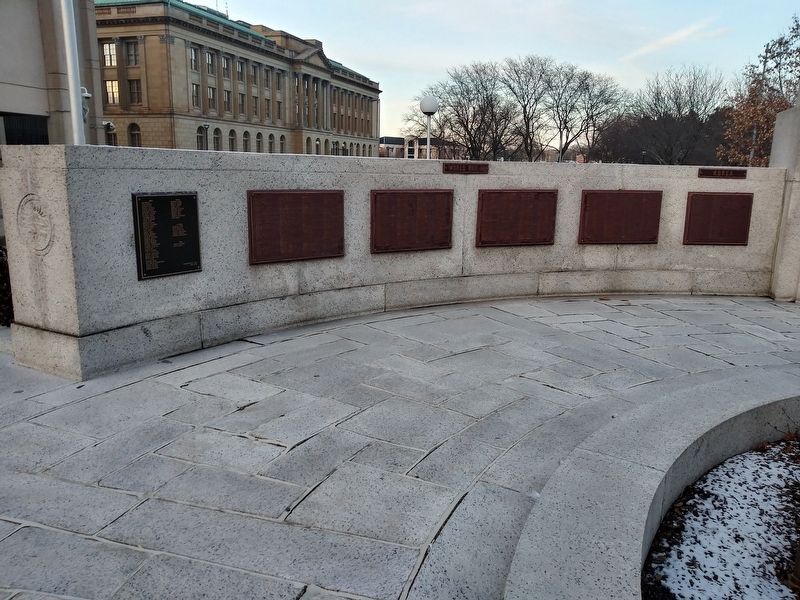