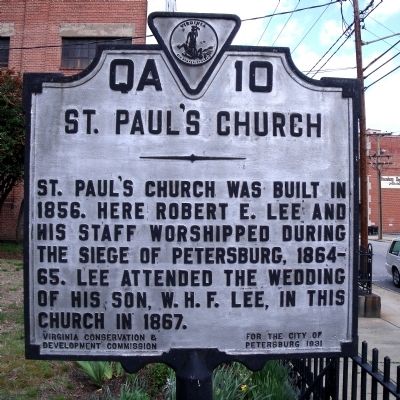 Photographed By Bernard Fisher, March 29, 2009
1. St. Paul's Church Marker
Inscription.
St. Paul's Church was built in 1856. Here Robert E. Lee and his staff worshipped during the siege of Petersburg, 1864-65. Lee attended the wedding of his son, W.H.F. Lee, in this church in 1867. . This historical marker was erected in 1931 by Virginia Conservation and Development Commission for the City of Petersburg. It is in Petersburg Virginia

Topics and series. This historical marker is listed in these topic lists: Churches & Religion • War, US Civil. In addition, it is included in the Virginia Department of Historic Resources series list. A significant historical year for this entry is 1856. 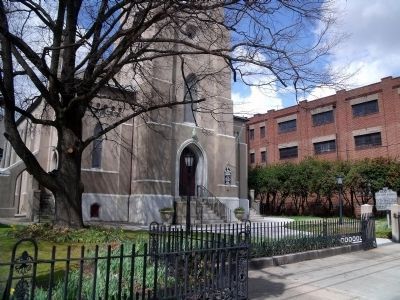 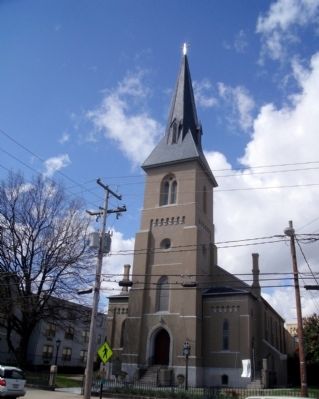 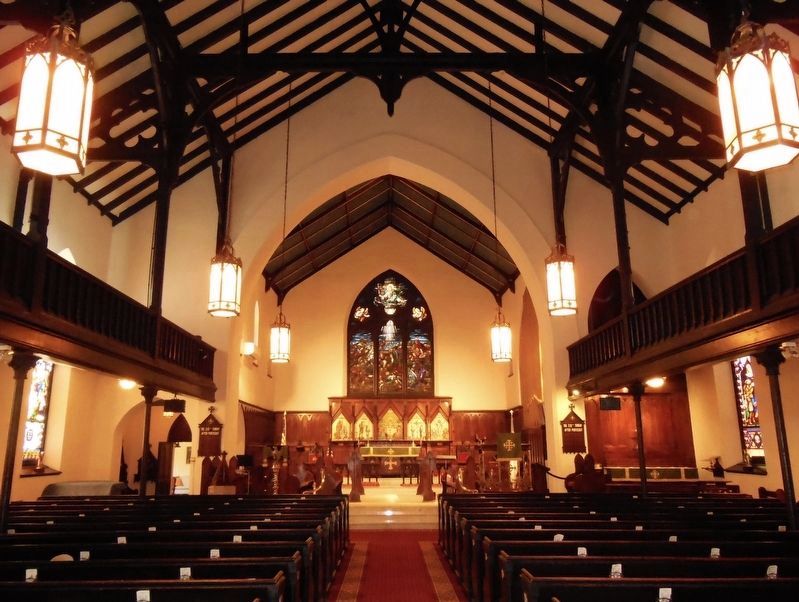