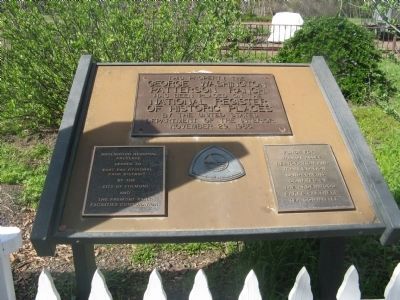 This Property
The
George Washington
Patterson Ranch
Has been placed on the
National Register
of Historic Places
By the United States
Department of the Interior
November 29, 1985


Topics. This historical marker is listed in these topic lists: Agriculture • Notable Places. A significant historical month for this entry is November 1740. 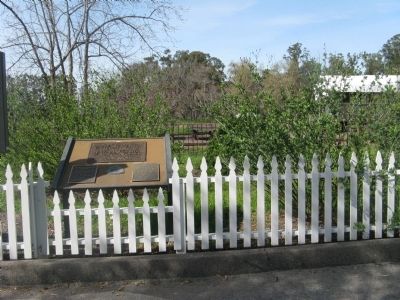 Click or scan to see
this page online
away); Pioneer Schoolhouse & Chapel (approx. 3½ miles away); The Chadbourne Carriage House (approx. 3.6 miles away); Signs of Change (approx. 4 miles away). Touch for a list and map of all markers in Fremont.

Regarding Ardenwood Historic Farm / George Washington Patterson Ranch. In 1849 George Patterson came to California to find his fortune in the gold fields of the Mother Lode. After a year and a half of mining, he was ill and broke. He turned his attention to the thing he new well: farming.

He worked for farmers near Mission San Jose and gradually purchased land. He married Clara Hawly in 1877, and by that time he was well on his way to acquiring nearly 6,000 acres and was one of the wealthiest and respected men of the region.

Today, Patterson’s home and farm is part of the East Bay Regional Park District. It is a working historic farm run just as George Patterson did. Draft horses still pull railcars and plows. The land still grows the same crops, and the farmyard is still full of animals. Docents, dressed in period clothing, show visitors chores and domestic duties as they were done in the late 1800 – early 1900’s. Tours of the house are available and train and wagon 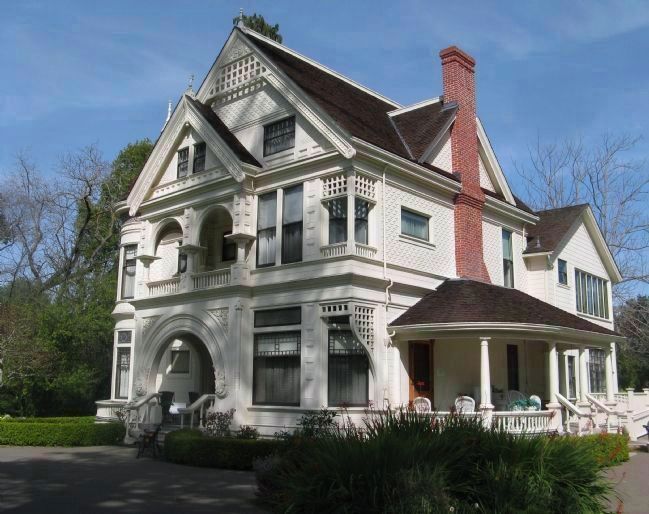 By Syd Whittle, March 14, 2010
3. George Patterson Family Home
Ardenwood was named after a forest area described in William Shakespeare's play "As You Like It"
rides allow visitors to witness the 205-acre farm, its animals, and crops. 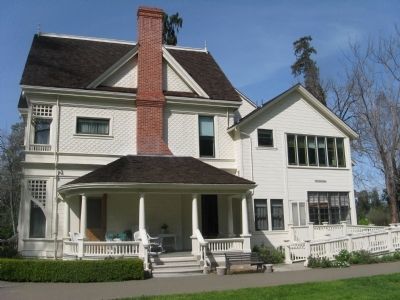 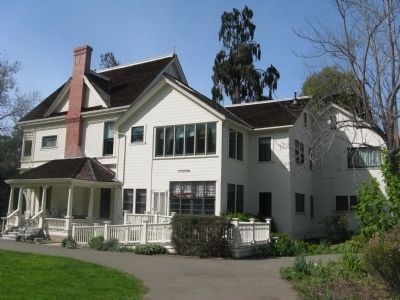 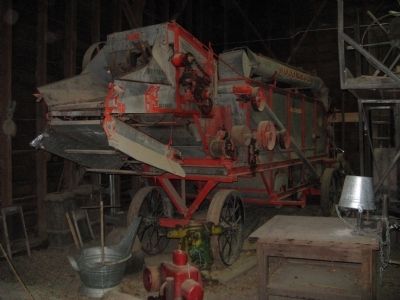 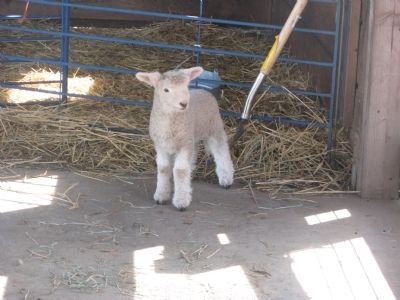 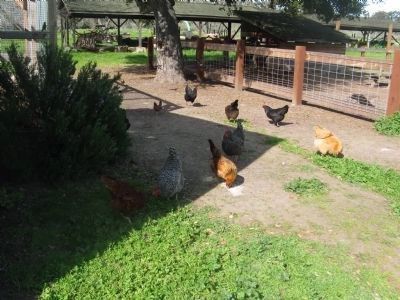 By Syd Whittle, March 14, 2010
8. Chickens on the Farm
Chickens were an important part of the farm; supplying eggs and food for the residents and farm workers as well as generating income by the sale of eggs and chicks. 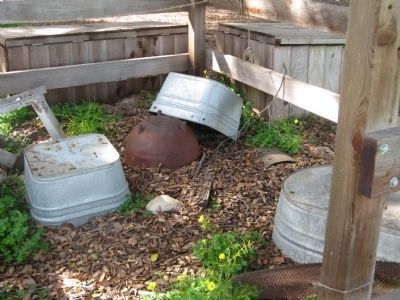 By Syd Whittle, March 14, 2010
9. Laundry Tubs
Doing laundry before modern washing machines was a difficult, time consuming task. Collected here are some of the tools once used to do this arduous job.

Dirty clothes were put into washtubs filled with soapy water and scrubbed on a wooden washboard which had a corrugated zinc surface. A dolly stick, a wooden handle with four or five prongs at its base, was pounded up and down and rotated, aerating the wash and loosening the dirt. After washing, the clothes were placed into the cast iron caldron and boiled. The last of the soap was rinsed out and the clothes were then squeezed through the wringer’s rubber rollers. Finally, the clothes were hung on the line to dry. 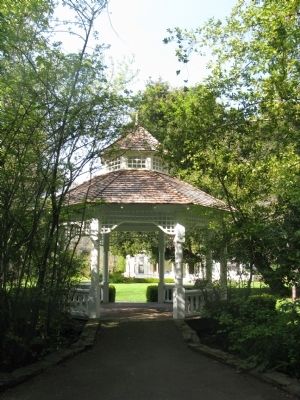 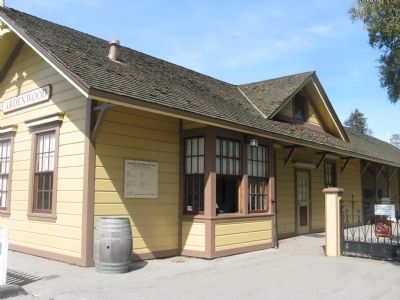 By Syd Whittle, March 14, 2010
11. The Train Station
Ardenwood is a fee use area. The train station is where visitors pay the entrance fee as well as board the train for a tour of the farm. 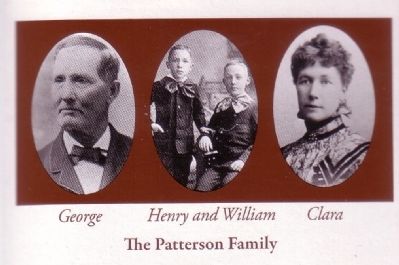