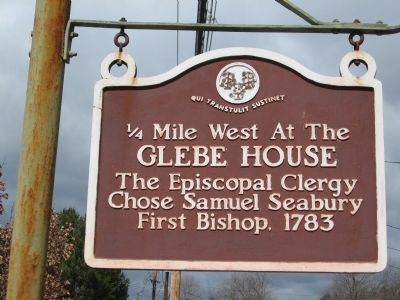 Topics. This historical marker is listed in these topic lists: Churches & Religion • Colonial Era • Notable Places. A significant historical year for this entry is 1783.

Location. 41° 32.195′ N, 73° 12.418′ W. Marker is in Woodbury, Connecticut, in Litchfield County. Marker is at the intersection of Main Street (U.S. 6) and Hollow Road, on the right when traveling south on Main Street. Touch for map. Marker is in this post office area: Woodbury CT 06798, United States of America. Touch for directions. 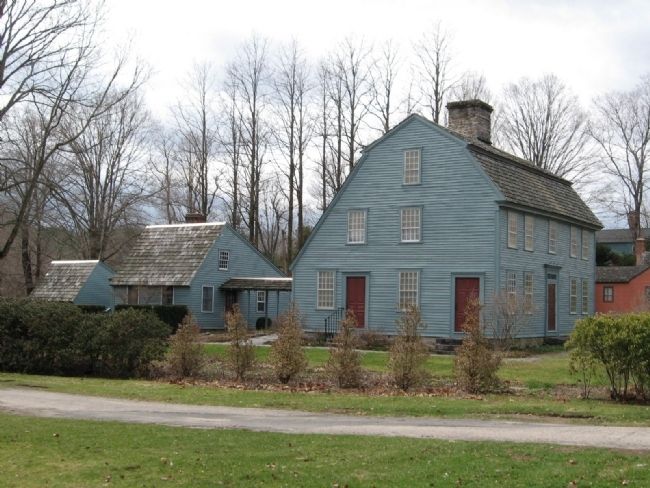 Photographed By Michael Herrick, March 30, 2009
2. The Glebe House
The house is next to the entrance of Hollow Park. It was listed in the National Register of Historic Places on March 11, 1971