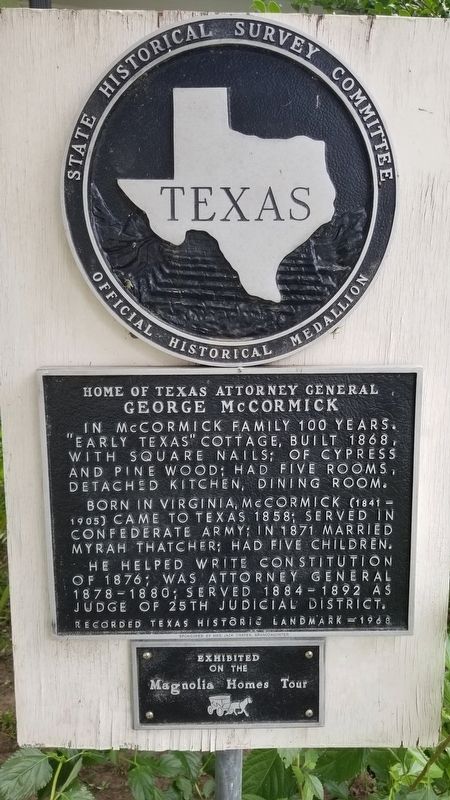 Location. 29° 42.6′ N, 96° 32.366′ W. Marker is in Columbus, Texas, in Colorado County. Marker is at the intersection of Travis Street and DeWees Street, on the left when traveling north on Travis Street. The marker is located in front 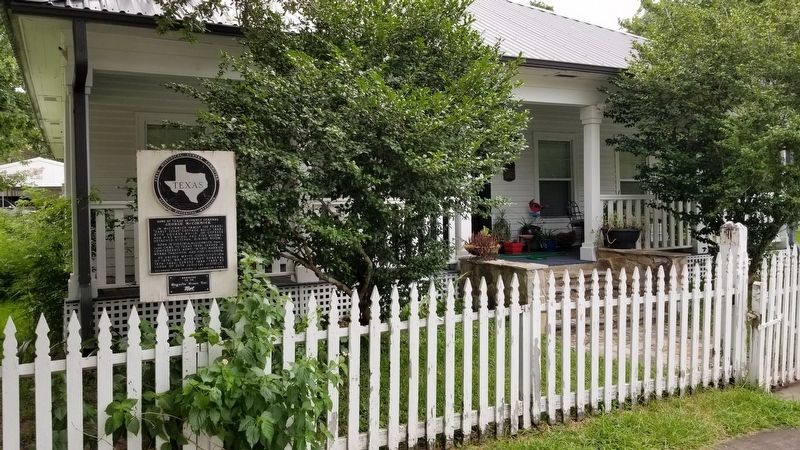 Click or scan to see
this page online
of the house by the street. Touch for map. Marker is at or near this postal address: 736 Travis Street, Columbus TX 78934, United States of America. Touch for directions.

In 1861 McCormick enlisted in the Confederate Army in Galveston, where he helped build defensive sand works at Fort Point and South Battery. He soon reenlisted in Company D, cavalry battalion, Waul's Legion. In July 1864 at the battle of Harrisburg, near Holly Springs, Mississippi, he was wounded, captured, and suffered the amputation of a leg. Source: The Handbook of Texas 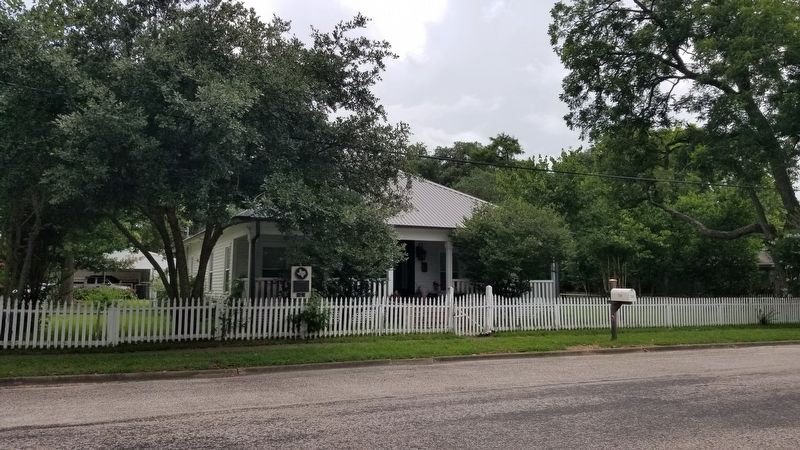