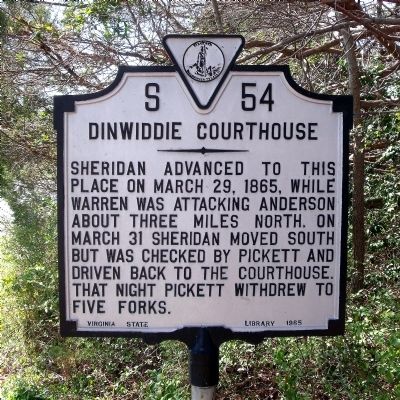 Sheridan advanced to this place on March 29, 1865, while Warren was attacking Anderson about three miles north. On March 31 Sheridan moved south but was checked by Pickett and driven back to the courthouse. That night Pickett withdrew to Five Forks.

Topics and series. This historical marker is listed in this topic list: War, US Civil. In addition, it is included in the Virginia Department of Historic Resources series list. A significant historical month for this entry is March 1887. 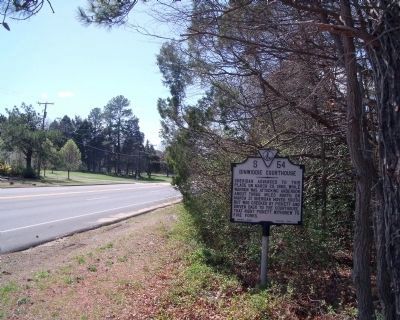 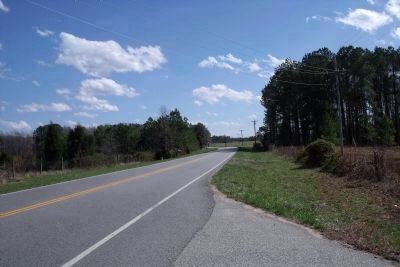 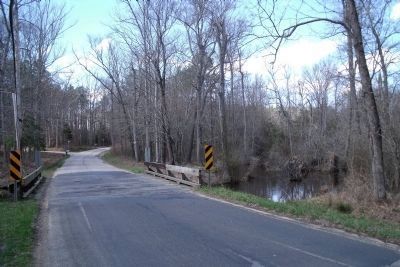 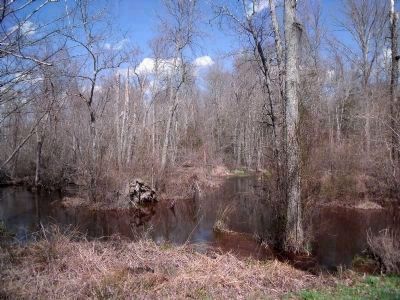 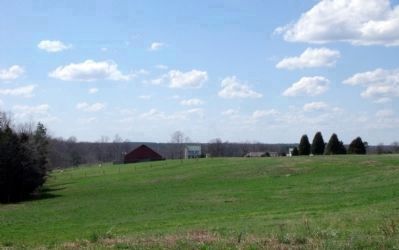 Photographed By Bernard Fisher, March 29, 2009
6. The Pegram homestead "Bonneville" circa 1800 (private residence).
Home of John Pegram, grandfather of Confederate officers John and younger brother Willie. The Federals fell back in good order past this farm. 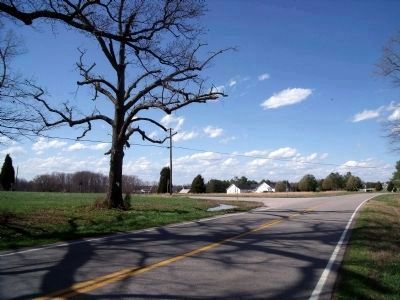 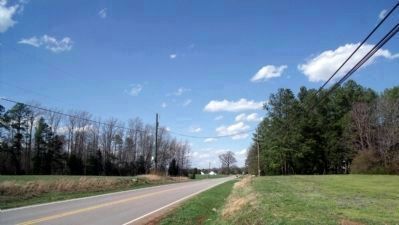 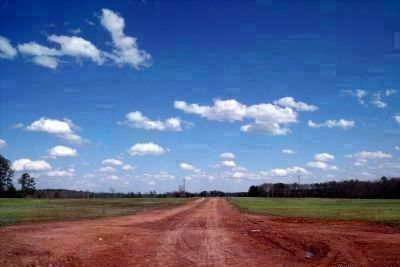