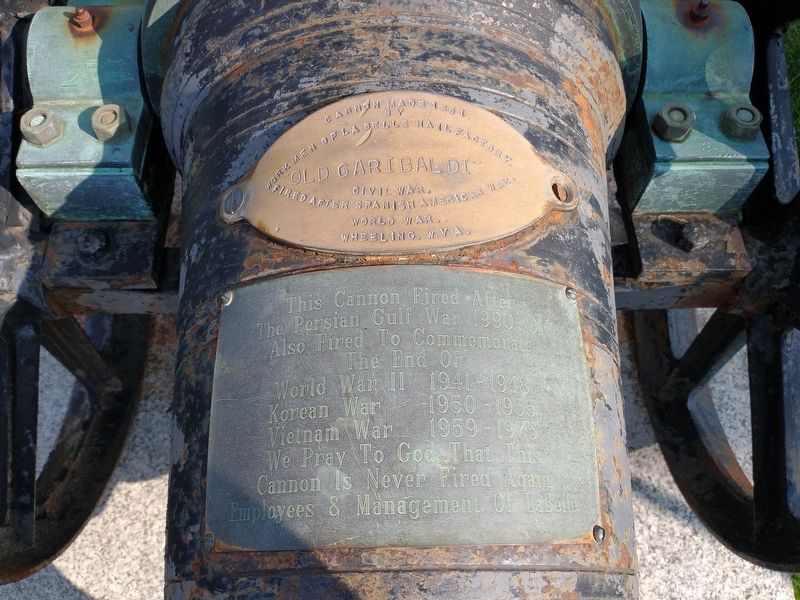 Cannon made 1861 by Workmen of La Belle Nail Factory.

Erected by Employees & Management of LaBelle.

Topics. This memorial is listed in this topic list: Military. A significant historical year for this entry is 1861. 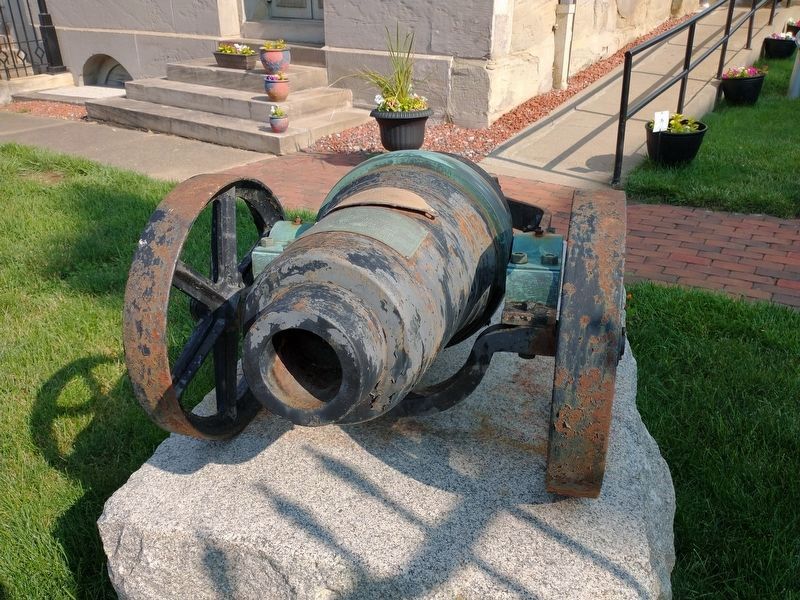 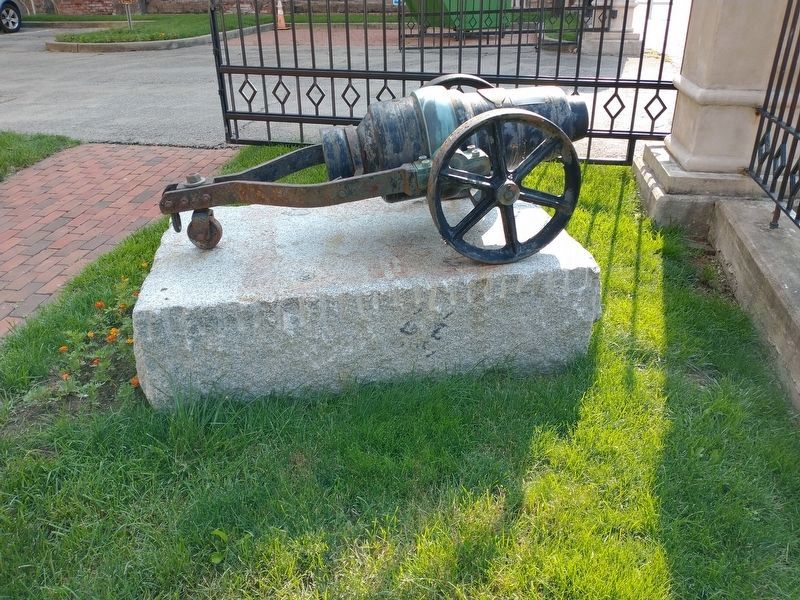