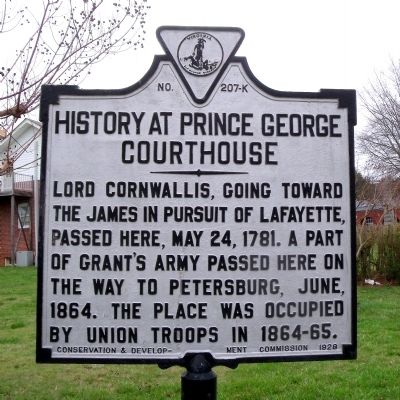 Lord Cornwallis, going toward the James in pursuit of Lafayette, passed here, May 24, 1781. A part of Grant's army passed here on the way to Petersburg, June, 1864. The place was occupied by Union troops in 1864-65.

Topics and series. This historical marker is listed in these topic lists: War, US Civil • War, US Revolutionary. In addition, it is included in the Virginia Department of Historic Resources series list. A significant historical month for this entry is May 1620. 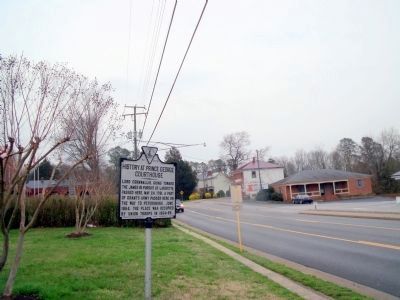 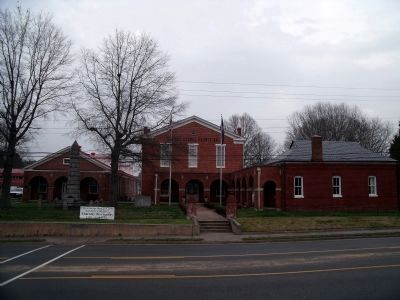