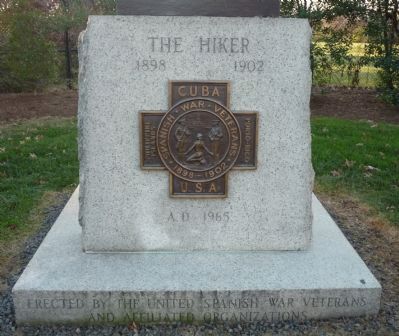 Topics and series. This memorial is listed in this topic list: War, Spanish-American. In addition, it is included in the National Cemeteries series list. 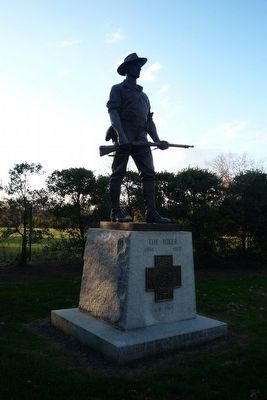 Photographed By Richard E. Miller, November 26, 2008
2. "The Hiker"
One of approximately 50 reproductions of the 1906 sculpture by Theodora Alice Ruggles-Kitson.

Related markers. Click here for a list of markers that are related to this marker. Other instances of Kitson's The Hiker statues entered in the Historical Marker database. 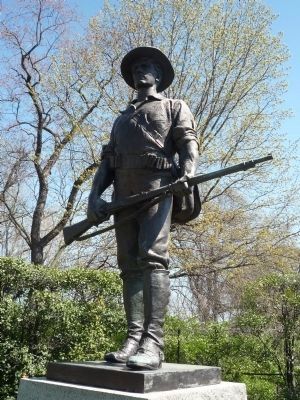