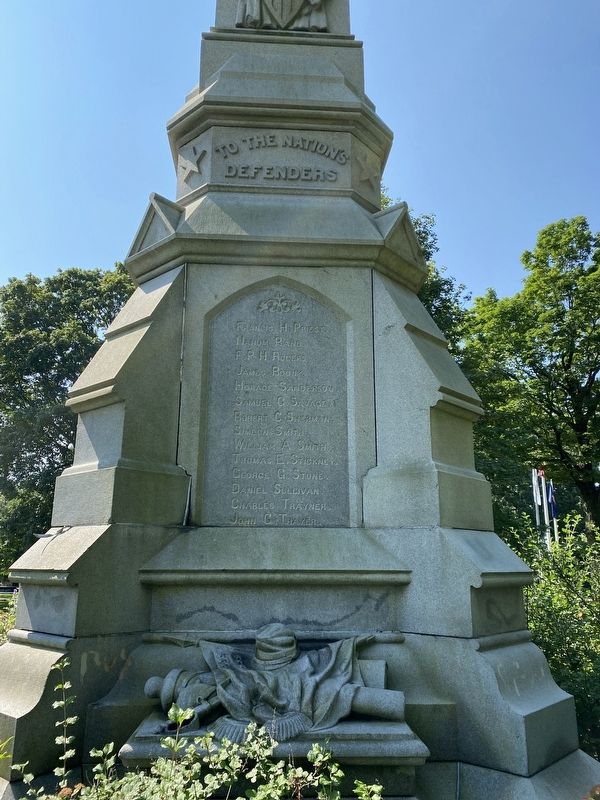 (northern face)
To the Nation's Defenders 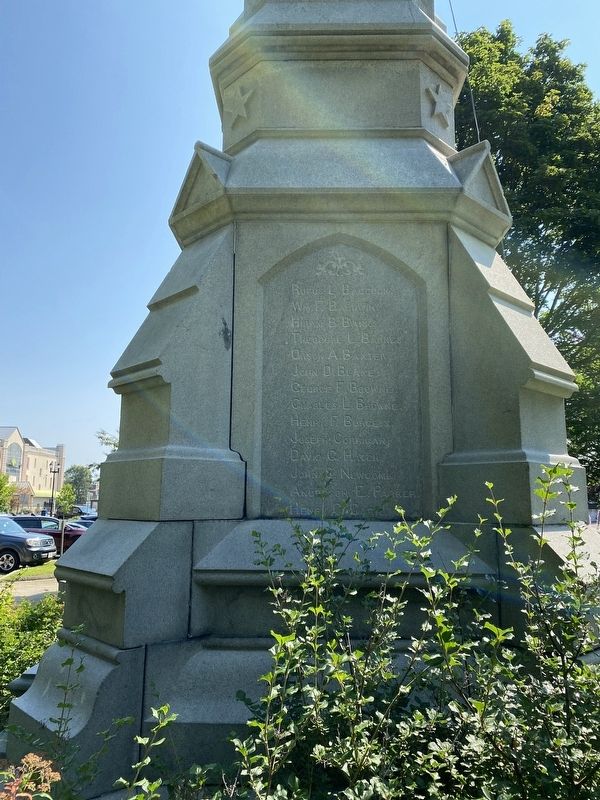 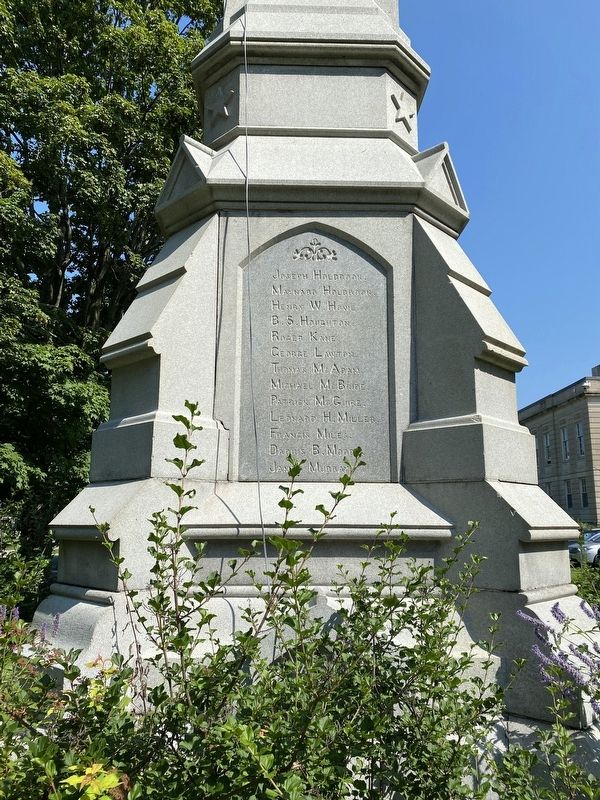 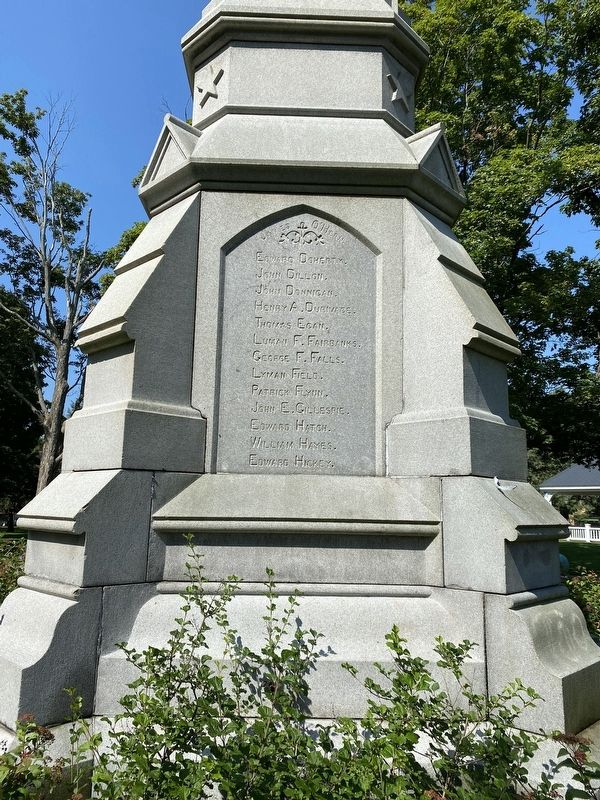 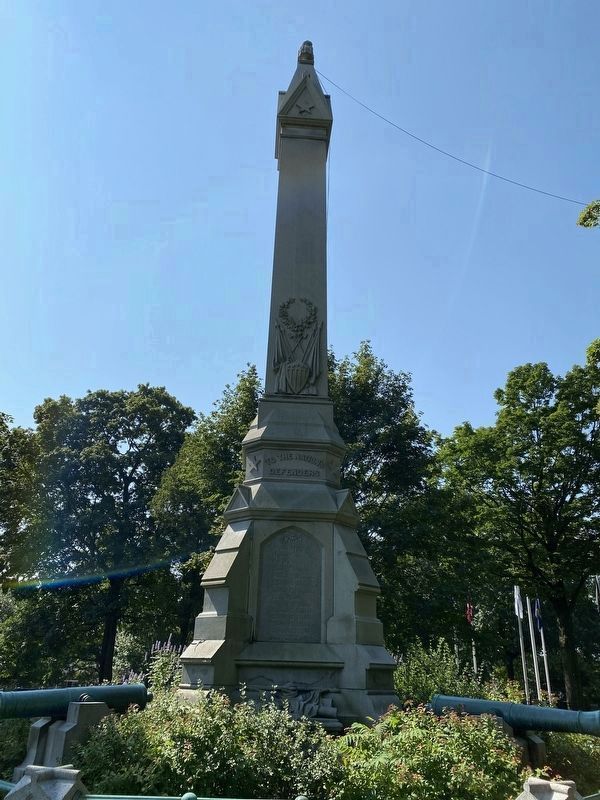