The Flood of September 1996 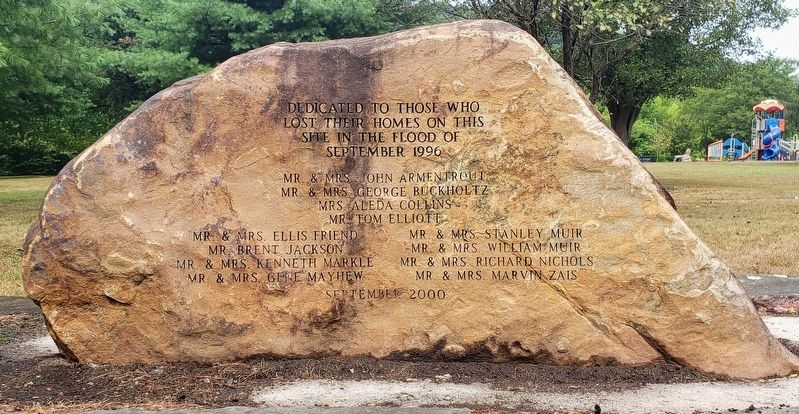 Topics. This historical marker is listed in this topic list: Disasters. A significant historical month for this entry is September 1996.

Location. 39° 29.406′ N, 79° 2.533′ W. Marker is in Westernport, Maryland, in Allegany County. Marker is on Main Street (Maryland Route 937) north of Ross Street, on the left when traveling north. Marker is located on a boulder just north of the entrance to Creekside Park. Touch for map. Marker is in this post office area: Westernport MD 21562, United States of America. Touch for directions.

Other nearby markers. At least 8 other markers are within walking distance of this marker. Working Together for the Community (about 300 feet away, measured in a direct line); In Memoriam (approx. 0.3 miles away); Veterans Memorial (approx. 0.4 miles away); 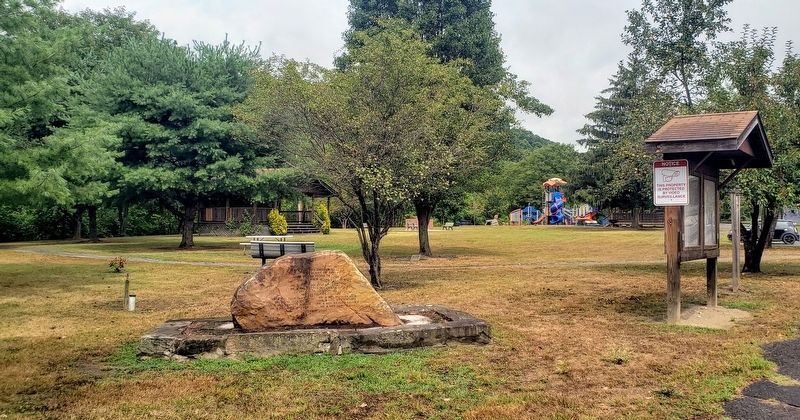 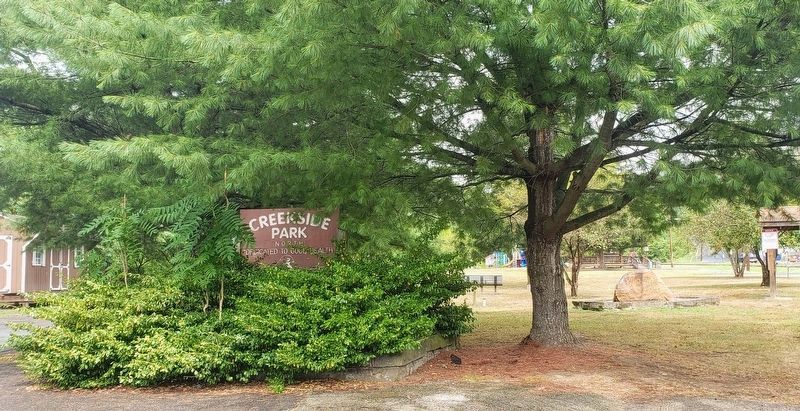