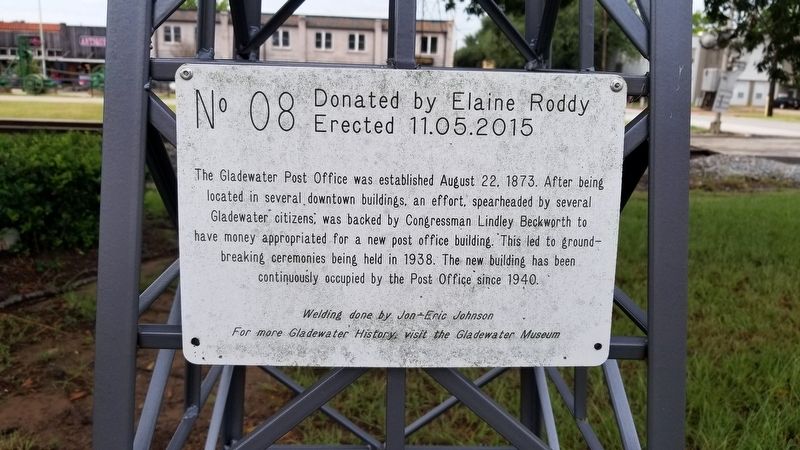 The Gladewater Post Office was established August 22. 1873. After being located in several downtown buildings, an effort, spearheaded by several Gladewater citizens, was backed by Congressman Lindley Beckworth to have money appropriated for a new post office building. This led to ground breaking ceremonies being held in 1938. The new building has been continuously occupied by the Post Office since 1940.

Topics. This historical marker is listed in this topic list: Industry & Commerce. A significant historical date for this entry is August 22, 1873.

Other nearby markers. At least 8 other markers are within walking distance of this marker. Rosendale Cemetery (a few steps from this 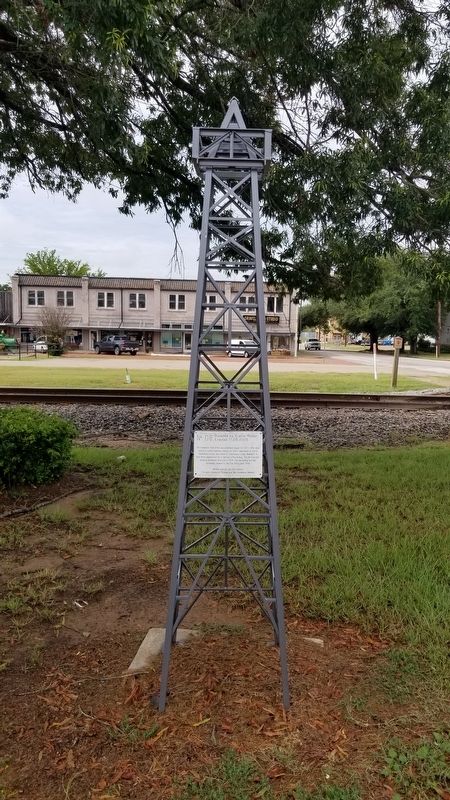 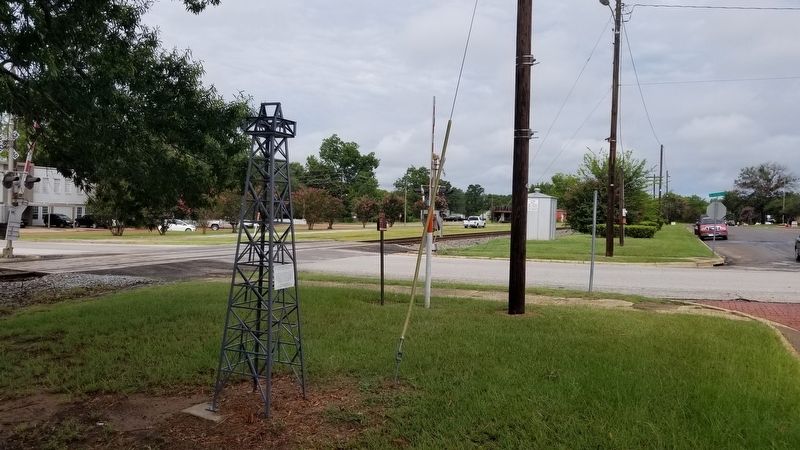