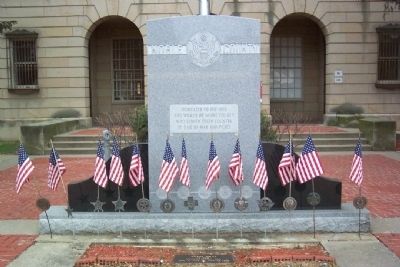 Topics. This historical marker and memorial is listed in these topic lists: Heroes • Military • Patriots & Patriotism.

Location. 39° 44.844′ N, 81° 30.989′ W. Marker is in Caldwell, Ohio, in Noble County. Marker is on West Street, on the right when traveling north. Memorial is in front of the west entrance of the Noble County Courthouse. Touch for map. Marker is in this post office area: Caldwell OH 43724, United States of America. Touch for directions.

Related marker. Click here for another marker that is related to this marker. A memorial to John Gray, 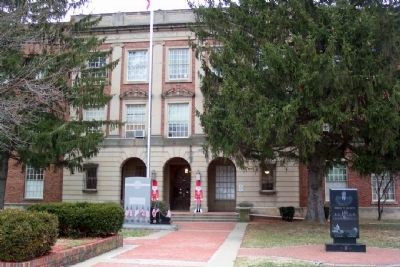 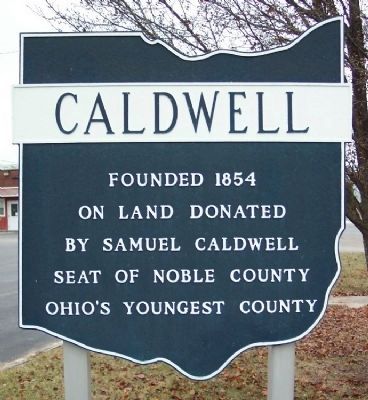 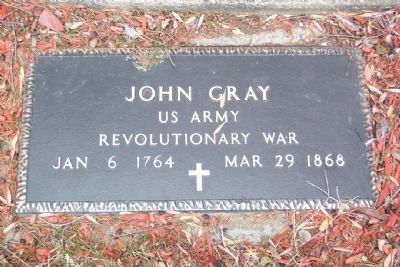 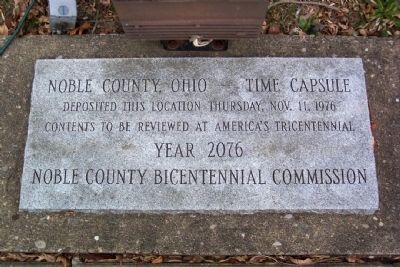