The Official Birthplace of the State Flag of Texas 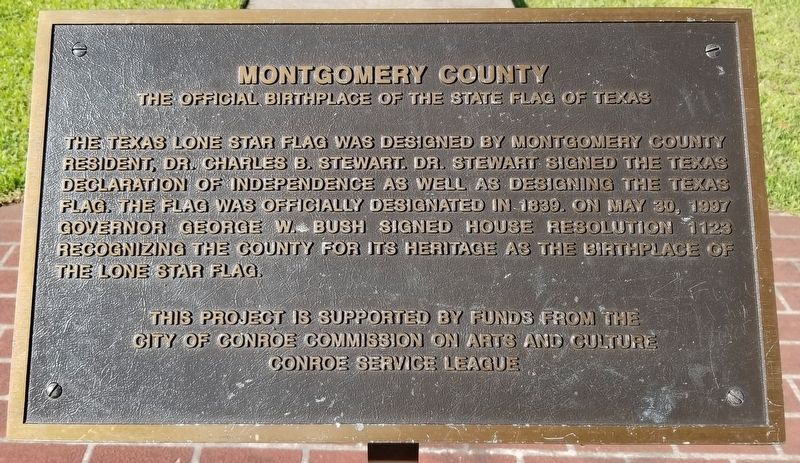 The Texas Lone Star flag was designed by Montgomery County resident, Dr. Charles B. Stewart. Dr. Stewart signed the Texas Declaration of Independence as well as designing the Texas flag. The flag was officially designated in 1839. On May 30, 1997 Governor George W. Bush signed House Resolution 1123 recognizing the county for its heritage as the birthplace of the Lone Star flag. This project is supported by funds from the city of conroe commission on arts and culture conroe service league

Topics. This historical marker is listed in this topic list: War, Texas Independence. A significant historical date for this entry is May 30, 1997.

Location. 30° 19.268′ N, 95° 28.364′ W. Marker is in Conroe, Texas, in Montgomery County. Marker can be reached from North Freeway Service Road, 0.1 miles south of West Semands Street. The marker is located on the grounds of the Heritage Museum of Montgomery County. Touch for map. Marker is at or near this postal address: 1506 Interstate 45 N, Conroe TX 77301, United States of America. Touch for directions.

Other nearby markers. At least 8 other markers are within walking distance of this marker. Railroads (a few steps from this marker); Agriculture 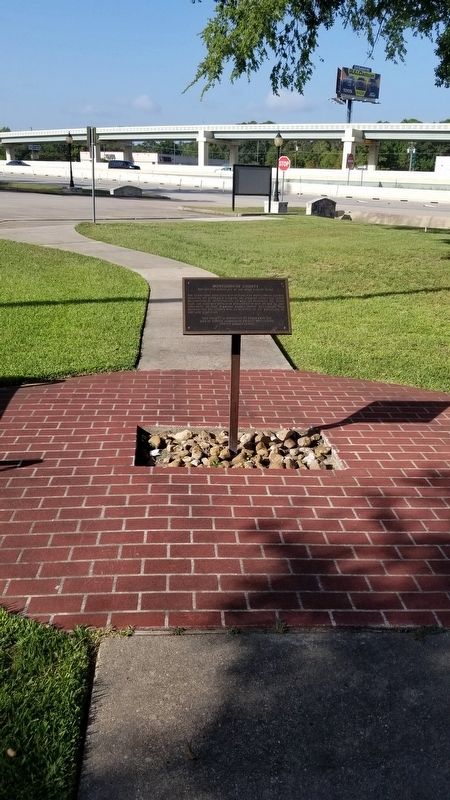 On March 2, 1836, Stewart signed the Texas Declaration of Independence. He moved to Montgomery in 1837, established a medical practice, and opened a drugstore. In 1839 he served on the committee appointed by the Third Congress of the republic to design a new state flag.  Source: The Handbook of Texas

The flag of Texas is the official flag of the U.S. state of Texas. It is well known for its prominent single white star which gives the flag its commonly-used name: "Lone Star Flag". This lone star, in turn, gives rise to 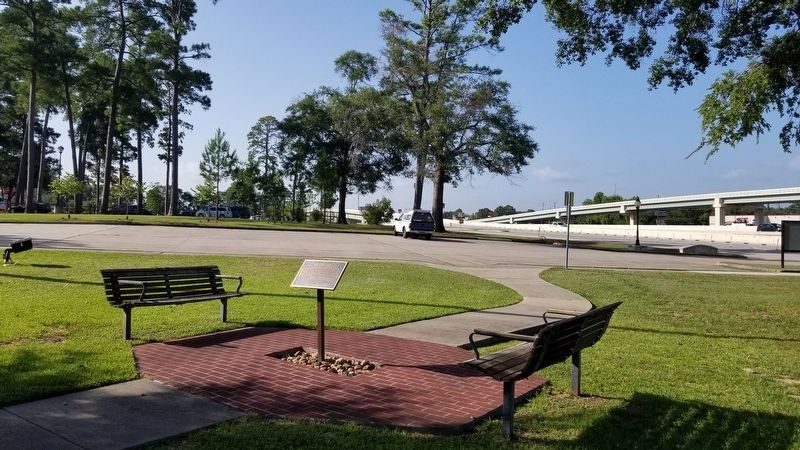 Photographed By James Hulse, August 21, 2021
3. The view of the Montgomery County Marker in the park
the state's nickname: "The Lone Star State". The flag, flown at homes and businesses statewide, is highly popular among Texans and is treated with a great degree of reverence and esteem within Texas. Source: Wikipedia 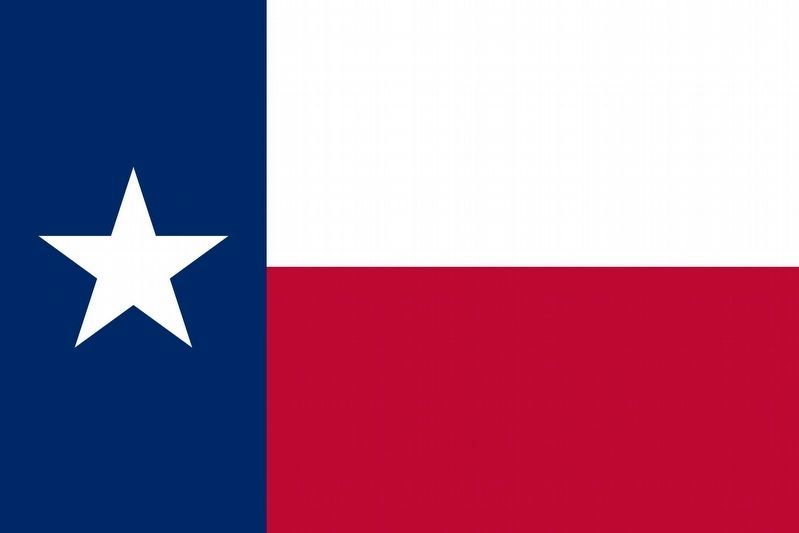