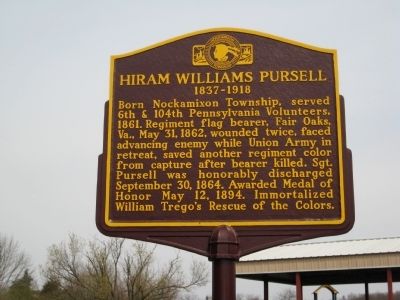 Topics and series. This historical marker is listed in this topic list: War, US Civil. In addition, it is included in the Medal of Honor Recipients series list.

Location. 40° 30.969′ N, 75° 9.608′ W. Marker is in Revere, Pennsylvania, in Bucks County. Marker is on Beaver Run Road, on the right when traveling west. Marker is located in Nockamixon Township Veterans Memorial Park. Touch for map. Marker is in this post office area: Revere PA 18953, United States of America. Touch for directions.

Other nearby markers. At least 8 other markers are within 5 miles of this marker, measured as the crow flies. Edward Marshall-Walker (approx. 2.6 miles away); Walking Purchase 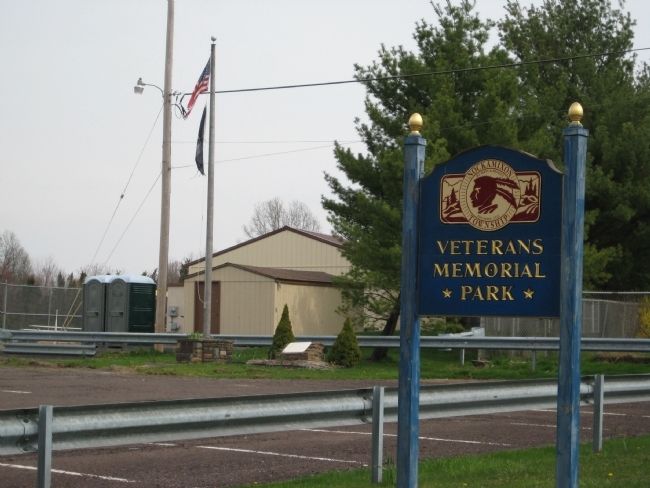 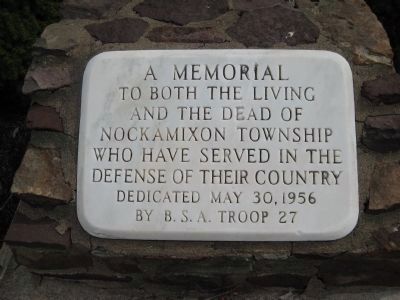 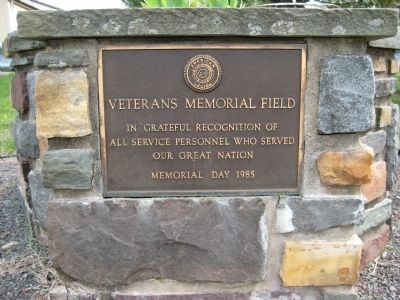 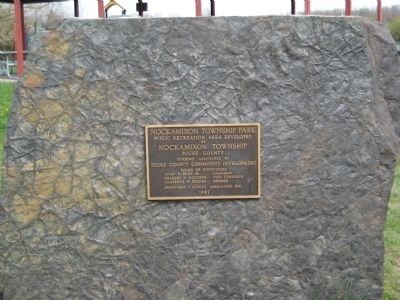