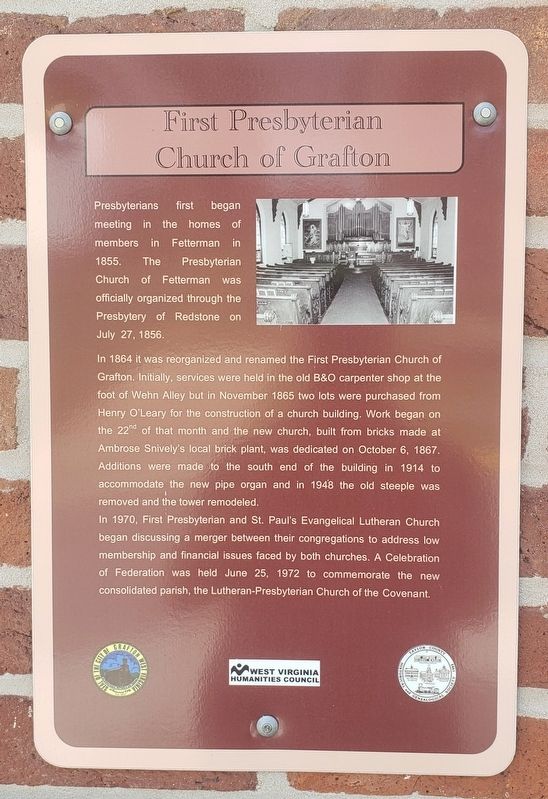 Presbyterians first began meeting in the homes of members in Fetterman in 1855. The Presbyterian Church of Fetterman was officially organized through the Presbytery of Redstone on July 27, 1856.

In 1864 it was reorganized and renamed the First Presbyterian Church of Grafton. Initially, services were held in the old B&O carpenter shop at the foot of Wehn Alley but in November 1865 two lots were purchased from Henry O'Leary for the construction of a church building. Work began on the 22nd of that month and the new church, built from bricks made at Ambrose Snively's local brick plant, was dedicated on October 6, 1867. Additions were made to the south end of the building in 1914 to accommodate the new pipe organ and in 1948 the old steeple was removed and the tower remodeled.

In 1970, First Presbyterian and St. Paul's Evangelical Lutheran Church began discussing a merger between their congregations to address low membership and financial issues faced by both churches. A Celebration of Federation was held June 25, 1972 to commemorate the new consolidated parish, the Lutheran-Presbyterian Church of the Covenant. 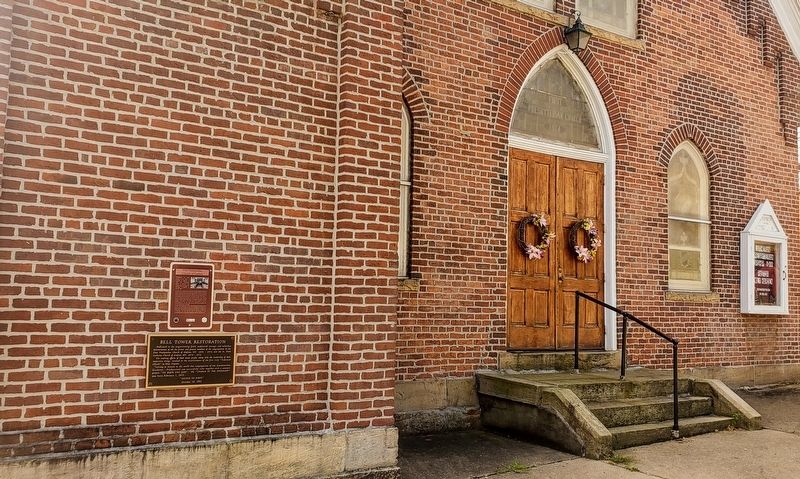 Topics. This historical marker is listed in this topic list: Churches & Religion. A significant historical date for this entry is June 25, 1972. 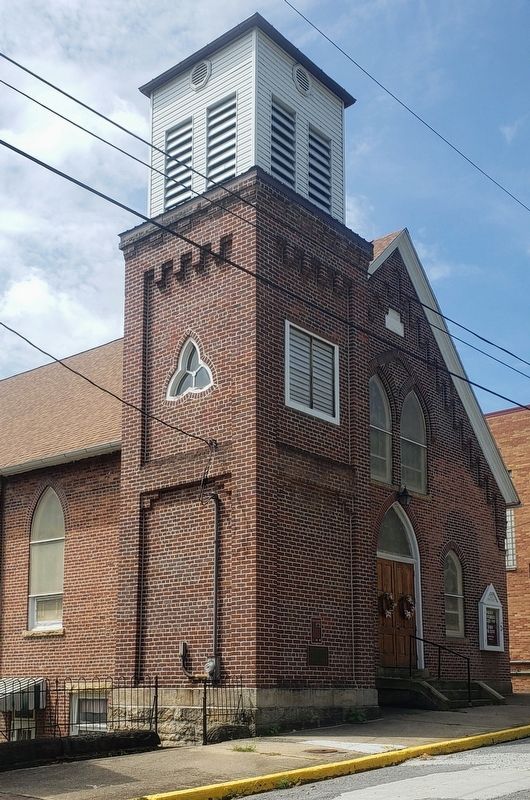 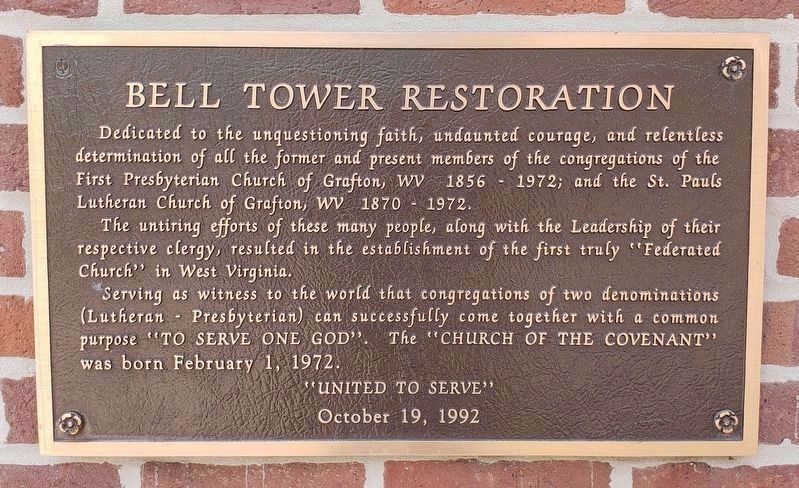 The untiring efforts of these many people, along with the Leadership of their respective clergy, resulted in the establishment of the first truly "Federated Church" in West Virginia.1972.

Serving as witness to the world that congregations of two denominations (Lutheran - Presbyterian) can successfully come together with a common purpose "TO SERVE ONE GOD". The "CHURCH OF THE COVENANT" was born February 1, 1972.