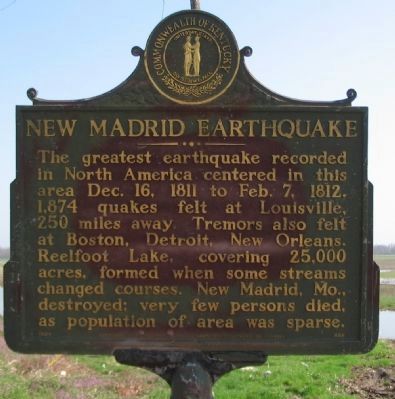 Topics and series. This historical marker is listed in this topic list: Disasters. In addition, it is included in the Kentucky Historical Society series list.

Location. 36° 31.073′ N, 89° 20.347′ W. Marker is near Hickman, Kentucky, in Fulton County. Marker is at the intersection of State Highway 94 and County Road 1282, on the right when traveling north on State Highway 94. Located just north of Reelfoot Lake. Touch for map. Marker is in this post office area: Hickman KY 42050, United States of America. Touch for directions.

Other nearby markers. At least 8 other markers are within 10 miles of this marker, measured as the crow flies. Fulton County (approx. 8.9 miles away); Courthouse Steps 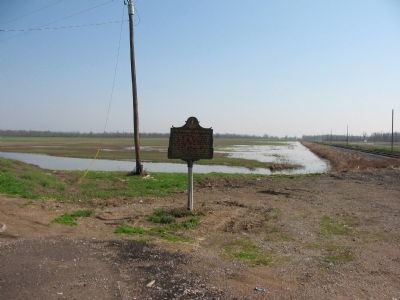 Also see . . .
1. The New Madrid Earthquakes. USGS page detailing the earthquake. Links off this site offer photos of the effects of the earthquake. (Submitted on April 28, 2009, by Craig Swain of Leesburg, Virginia.)

2. New Madrid Fault Zone. An incredibly detailed site offering photos, maps, and even a "tour" of the earthquake zone. (Submitted on April 28, 2009, by Craig Swain of Leesburg, Virginia.)

3. Photographic Evidence of the Quakes. Set of photos taken between 1904 and 1912 showing the effects of the quakes were easy to locate even 100 years later. Even today sand blows and other effects of the earthquakes are visible if one knows where to look. (Submitted on April 28, 2009, by Craig Swain of Leesburg, Virginia.) 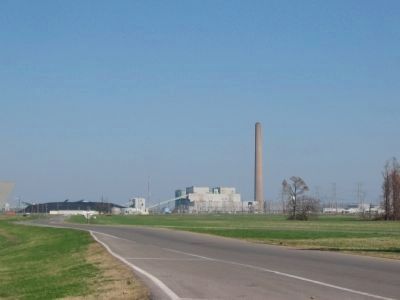 By Craig Swain, March 17, 2009
3. Epicenter of Quake
The largest of the earthquakes, magintude 7.4 by some accounts, was recorded on February 7, 1812. Its epicenter was traced by the USGS to a location near the present day Noranda aluminum plant, south of New Madrid. The smokestacks of the plant are visible for many miles around, serving as a reference. 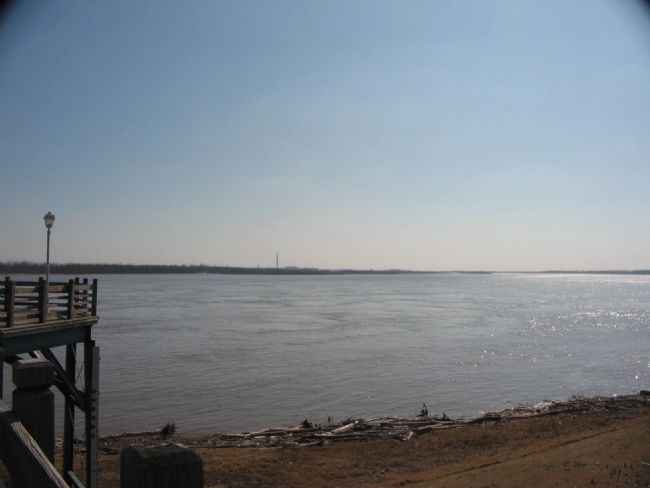