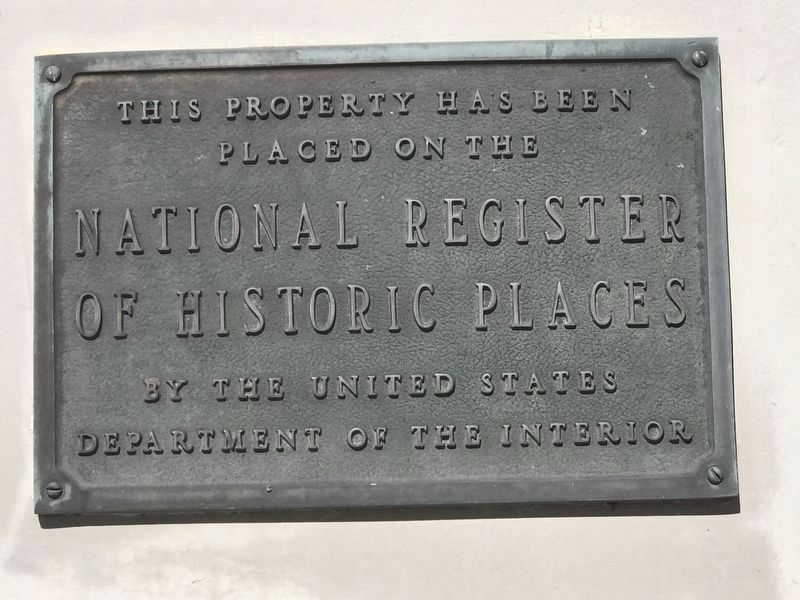 By Duane and Tracy Marsteller, October 16, 2021
1. Ochs/Times Building Marker
Inscription.
Ochs/Times Building. .
This property has been placed on the National Register of Historic Places by the United States Department of the Interior. . This historical marker is in Chattanooga in Hamilton County Tennessee

Topics. This historical marker is listed in these topic lists: Architecture • Communications • Industry & Commerce. A significant historical date for this entry is May 7, 1891. 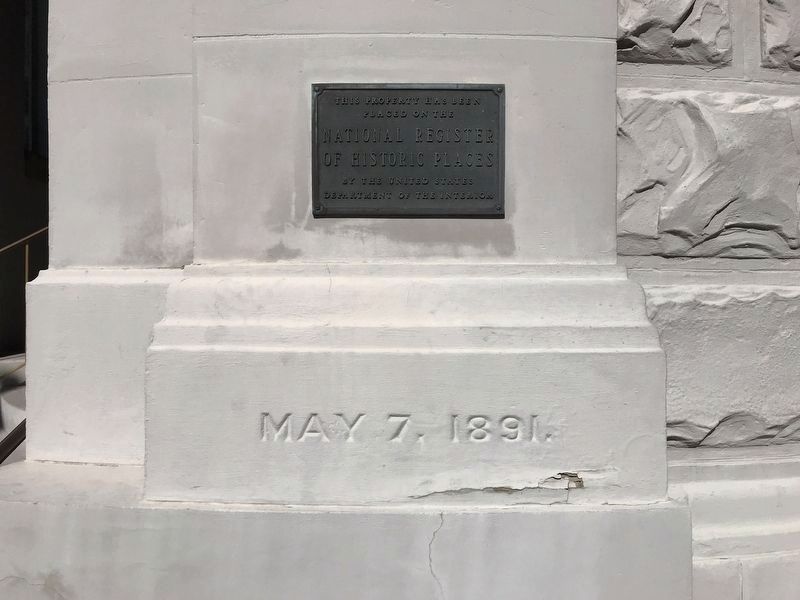 Click or scan to see
this page online
(about 400 feet away); Hamilton County (about 700 feet away); Central Block Building / Site of First Presbyterian Church (about 800 feet away). Touch for a list and map of all markers in Chattanooga.

Regarding Ochs/Times Building. Excerpt from the National Register nomination:


… Built in 1888-1892, the Dome Building is one of the city's outstanding landmarks. Not only was the building's architecture significant with its rich and varied exterior detailing and its uniquely distinctive dome, but it also had the visual advantages of being built on a small hill and being the tallest building in the city — six stories plus the cupola topped by a dome. …

The Dome Building itself was originally used as the publishing plant for The Chattanooga Times, a newspaper owned by Adolph S. Ochs. It served The Times until 1942 when the newspaper moved to new quarters. …

In 1878 the nine-year-old Chattanooga Times was on the verge of closing after numerous owners had failed in their attempts to develop a successful newspaper. Ochs borrowed money to buy half the paper, with an option to buy the remaining half at a later date. The Times succeeded as a newspaper, and Ochs bought 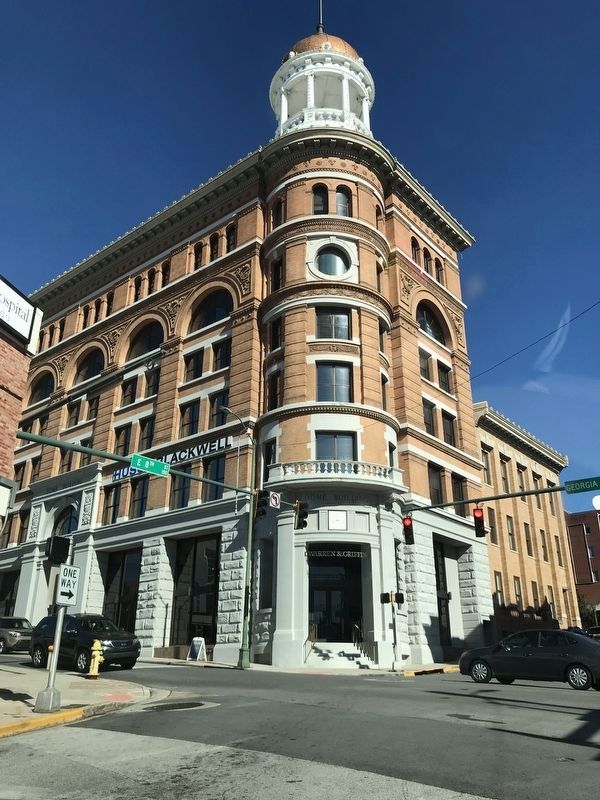 By Duane and Tracy Marsteller, October 16, 2021
3. Ochs/Times Building
The structure is commonly known today as the Dome Building.
the second half four years later. During this period of prosperity Ochs had the “Times Building” constructed.

• • •
Adolph S. Ochs went on to purchase The New York Times and turn it into one of the country's leading newspapers while still owning the paper in Chattanooga, which he considered home even while living in New York City. Ochs also was instrumental in the formation of the Chickamauga-Chattanooga National Military Park, the transfer of Cravens Terrace and Lookout Point on Lookout Mountain to the federal government, and contributed to several other local causes. He died in 1935 and seven years later the “Times Building” was sold to new owners, who began referring it as the “Dome Building.” 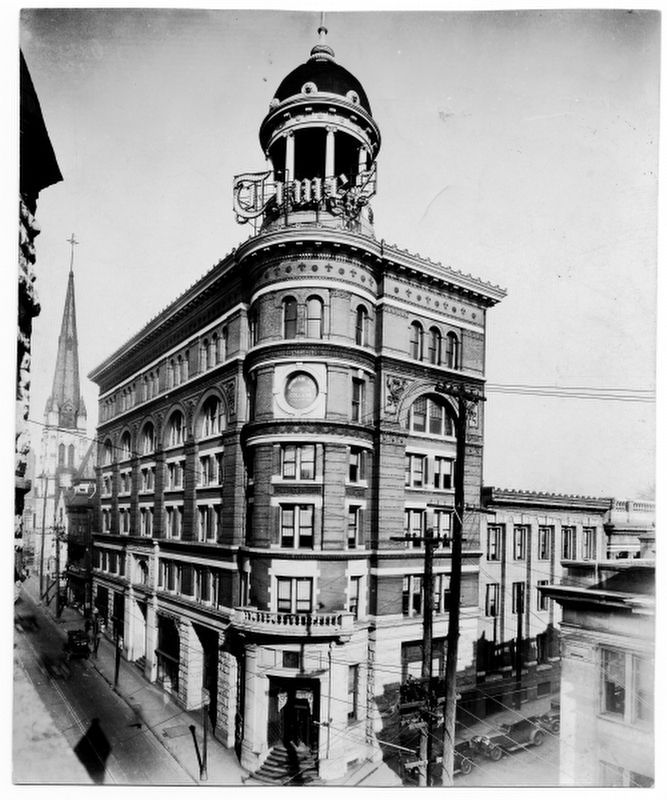 Paul A. Hiener Collection, Chattanooga Public Library / Fair use, 1925
4. The Chattanooga Times Building
This was the newspaper's home for six decades. 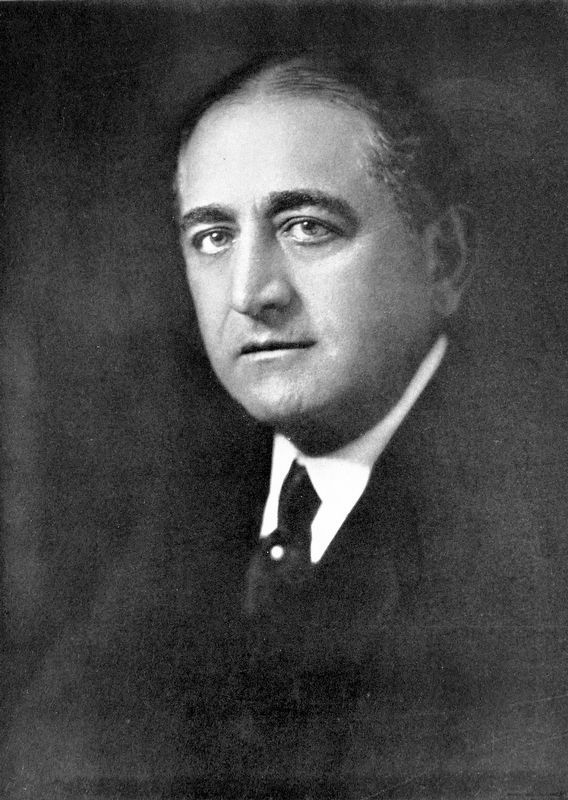