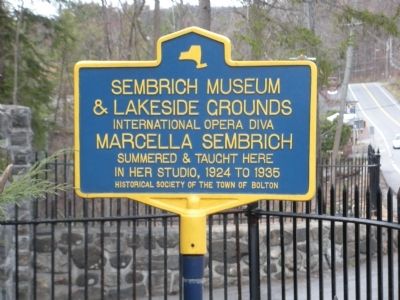 Erected by Historical Society of the Town of Bolton.

Topics. This historical marker is listed in these topic lists: Arts, Letters, Music • Education • Entertainment • Women. A significant historical year for this entry is 1924. 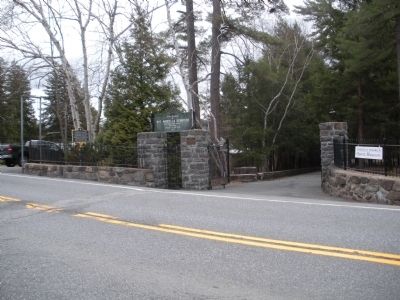 Click or scan to see
this page online
Marcella Sembrich Opera Museum website. (Submitted on May 3, 2009, by Bill Pfingsten of Bel Air, Maryland.) 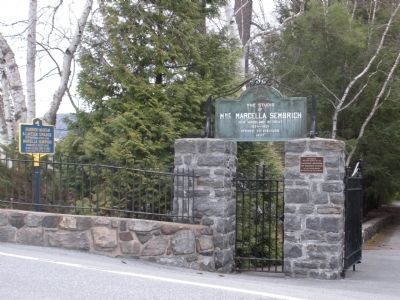 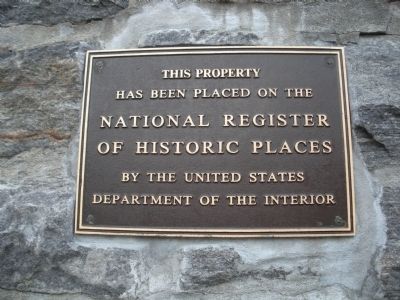