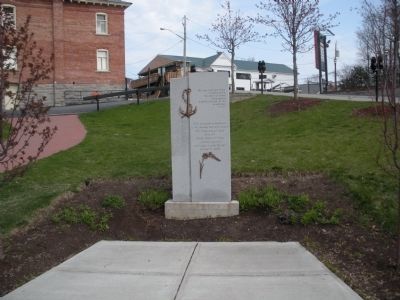 This memorial is dedicated to the twenty men and women who tragically perished when the Ethan Allen tour boat suddenly capsized and sank on Lake George October 2, 2005

Erected 2007 by Village of Lake George.

Topics. This historical marker is listed in these topic lists: Disasters • Waterways & Vessels. A significant historical date for this entry is October 2, 2005. 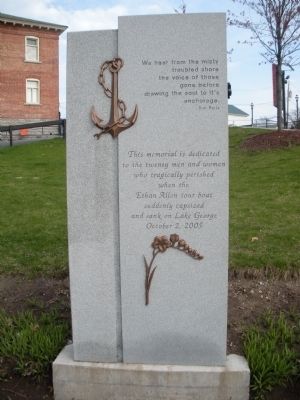 More about this marker. This monument is dedicated to the memories of twenty individuals who lost their lives on October 2nd, 2005, when a tour boat, "Ethan Allen", suddenly capsized in a bay north of the village. 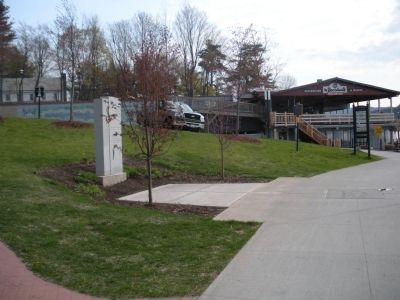 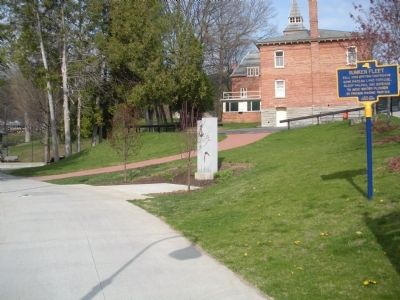