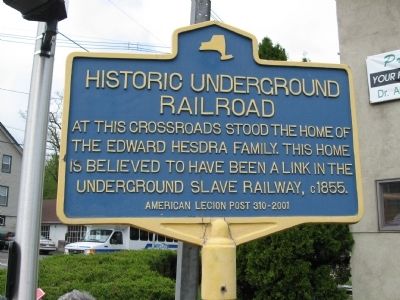 At this crossroads stood the home of the Edward Hesdra Family. This home is believed to have been a link in the underground slave railway, c1855. 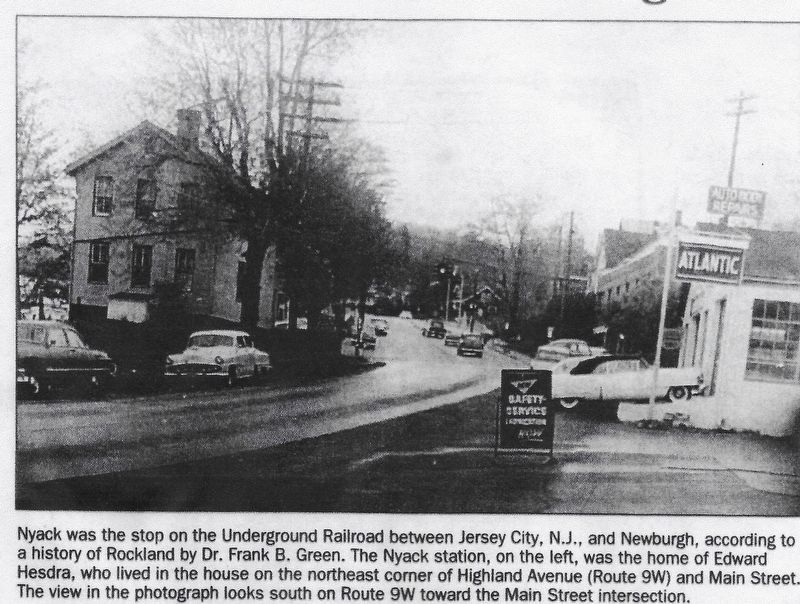 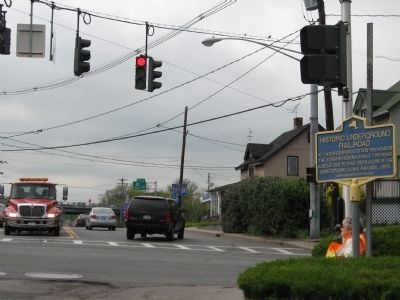 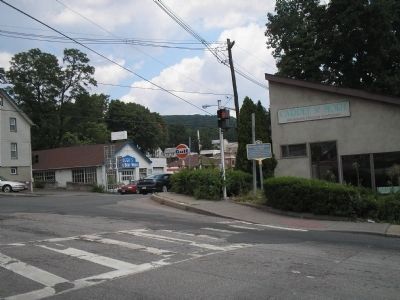 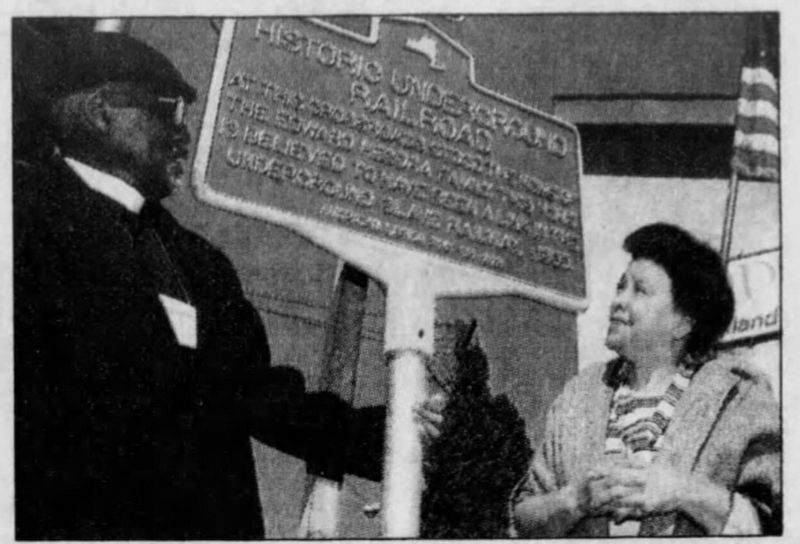