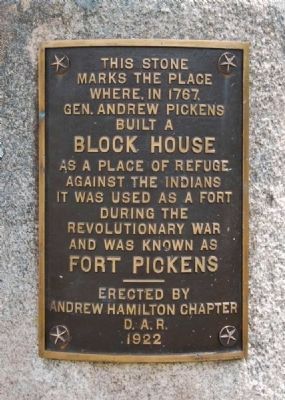 By Brian Scott, May 2, 2009
1. Fort Pickens Marker
Inscription.
Fort Pickens. .
This stone marks the place where, in 1767, Gen. Andrew Pickens built a Block House as a place of refuge against the Indians. It was used as a fort during the Revolutionary War and was known as Fort Pickens.. . This historical marker was erected in 1922 by Alexander Hamilton Chapter, D.A.R.. It is in Abbeville in Abbeville County South Carolina

This stone
marks the place
where, in 1767,
Gen. Andrew Pickens
built a
Block House
as a place of refuge
against the Indians.
It was used as a fort
during the
Revolutionary War
and was known as
Fort Pickens.

Topics and series. This historical marker is listed in these topic lists: Forts and Castles • War, US Revolutionary • Wars, US Indian. In addition, it is included in the Daughters of the American Revolution series list. A significant historical year for this entry is 1767. 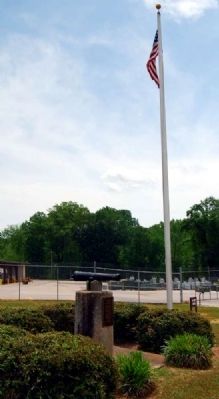 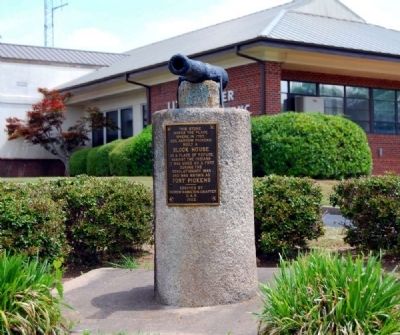 By Brian Scott, May 2, 2009
3. Fort Pickens Marker and Cannon
The cannon was unearthed in the early 1990s. It is thought to be from the actual fort. Little River Electric Building is in the rear.
1. Andrew Pickens (1739-1817)
Andrew Pickens, (grandfather of Francis Wilkinson Pickens), a Representative from South Carolina; born in Paxton, Bucks County, Pa., September 13, 1739; attended the common schools; moved with his parents to the Waxhaw settlement in South Carolina in 1752; served in the provincial militia in the campaign against the Cherokee Indians in 1760; entered the Revolutionary Army as captain of militia and attained the rank of brigadier general; commanded an expedition against the Cherokee Indians in 1782; member of the state house of representatives 1781-1794; one of the commissioners named to settle the boundary line between South Carolina and Georgia in 1787; member of the state constitutional convention in 1790; elected as an Anti-Administration candidate to the Third Congress (March 4, 1793-March 3, 1795); appointed major general of militia in 1795; unsuccessful candidate for election to the United States Senate in 1797; member of the state house of representatives 1800-1812; declined the nomination for governor in 1812; died in Tomassee, Pendleton District, S.C., August 11, 1817; interment in Old Stone Churchyard, near Pendleton, S.C. (Source: Biographical Directory of the U.S. Congress.)
— Submitted May 9, 2009, by Brian Scott of Anderson, South Carolina. 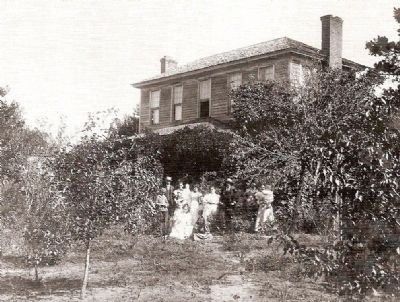 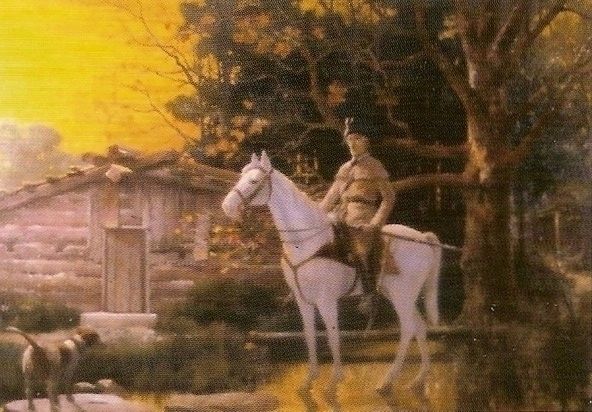 By Wilber George Kurtz
5. General Andrew Pickens (1739-1817)
General Pickens is pictured here with the Block House which he built to the east of the square as a refuge for women and children in the event of an Indian attack. His home was not far from the Block House and was burned by the Tories during the Revolution. The General owned much of the land that now makes up the city of Abbeville, and is largely responsible for the location of the town on its present site. The section of the town known as Fort Pickens was named in his honor and the spring in the rear of the courthouse was known for many years as Pickens' Big Spring. 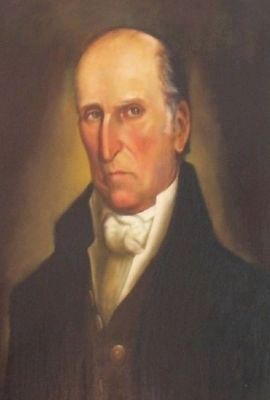 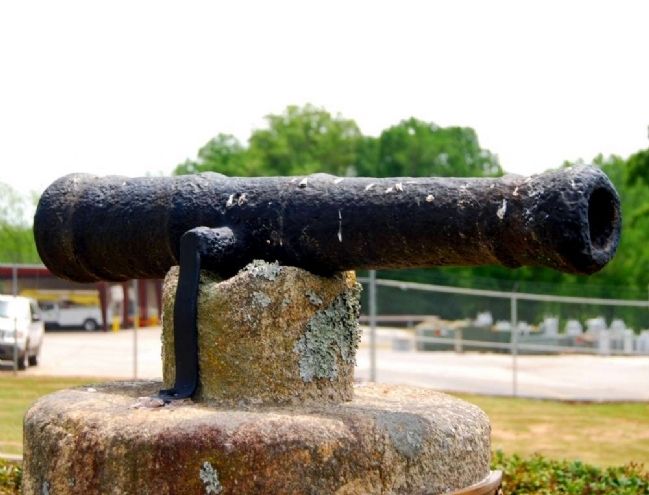