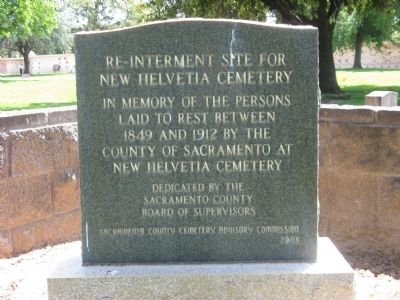 Topics. This historical marker is listed in these topic lists: Asian Americans • Cemeteries & Burial Sites. A significant historical year for this entry is 1849.

Other nearby markers. At least 8 other markers are within one mile of this marker, measured as the crow flies. You Are Remembered – Rest In Peace (a few steps from this marker); Dr. Benjamin F. Pendery (a 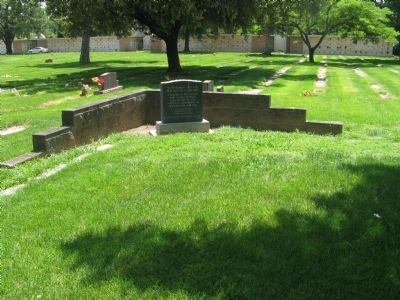 Also see . . .  Lest They Be Forgotten – Again. Brochure published by the Sacramento County Cemetery Advisory Commission with support from East Lawn Memorial Park, giving the history of New Helvetia Cemetery and the relocating of remains. (Submitted on May 14, 2009, by Syd Whittle of Mesa, Arizona.)

Additional commentary.
1. Flat Grave Markers
In 1916 New Helvetia Cemetery was converted to a park. Most of the monuments were removed and replaced with flat grave markers. In 1955-56 all remains were removed to prepare for the building of Sutter Middle School on the site. These grave markers made their way into resident’s backyards and driveways to 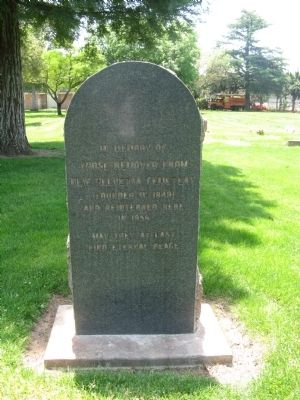 Photographed By Syd Whittle, May 11, 2009
3. A Second Marker Located at the New Helvetia Re-Internment Section
be used as pavers. There is an asserted effort being made to recover these markers and to place them at the cemetery where the person was re-interred. Many of these markers now outline the New Helvetia Section at East Lawn Memorial Park.
— Submitted May 14, 2009, by Syd Whittle of Mesa, Arizona.
2. News Account of the Washoe Explosion Written by Mark Twain (Samuel Clemens)
See Photo #5 :

Published in the San Francisco Daily Morning Call on September 7, 1864.

"We compile an account of this terrible disaster from dispatches published in the evening papers. The explosion of the boilers of the Washoe took place at ten o'clock, at a point just above the Hog's Back, about ten miles above Rio Vista, on her up-trip on Monday night. One of the boilers collapsed a flue, and, it is said, made a clean sweep aft, going overboard through the stern of the boat. The cause of this dreadful calamity, according to D. M. Anderson, the engineer, (who died at the Sacramento hospital just after he made the statement,) was rotten iron in the boiler. At the time of the explosion there were one hundred and twenty-five pounds pressure on the boiler, with two cocks of solid water. The engine was high pressure. The upper works of the boat aft were completely shattered, 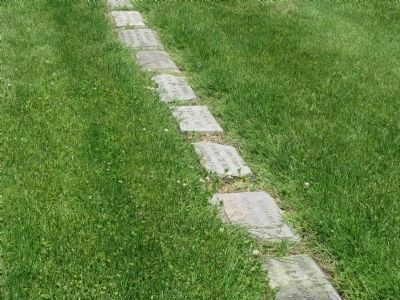 Photographed By Syd Whittle, May 11, 2009
4. Grave Markers
See Comment #1
some portions of them, with the state rooms being blown overboard. The boat had passed the Hog's Back about four or five minutes before the explosion. She was about twenty yards off the left bank at the time, and the whole steering gear being destroyed, she took a sheer and ran ashore, her bow providentially touching a tree, to which those not injured fastened the boat. Had she not run ashore, almost everybody on board would have been lost, as they could not steer the wreck, and they had no boats, the steamer sinking gradually astern. The boat was set on fire in three places, which added to the horror of the scene. The fire, however, was put out by the few who were uninjured. The Chrysopolis was a long way ahead, and knew nothing of the matter. The Antelope being behind, came up and took off the wounded and a large number of the dead, and brought the first news of the sad affair to Sacramento."
Source:http://www.sfgenealogy.com/sf/history/hgmt5.htm#terrible%20calamity
— Submitted May 16, 2009, by Syd Whittle of Mesa, Arizona. 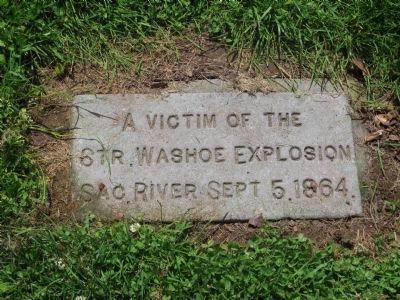 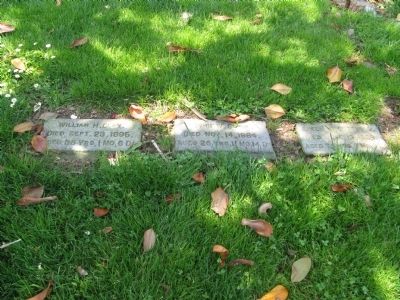 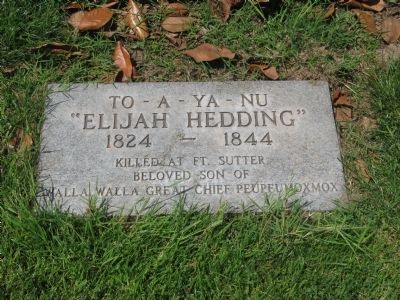 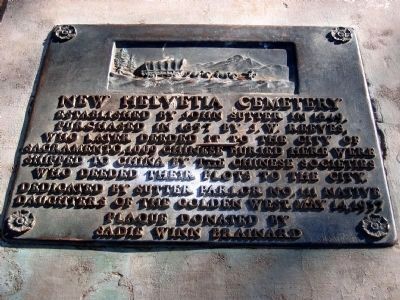 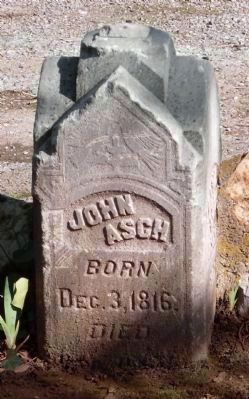