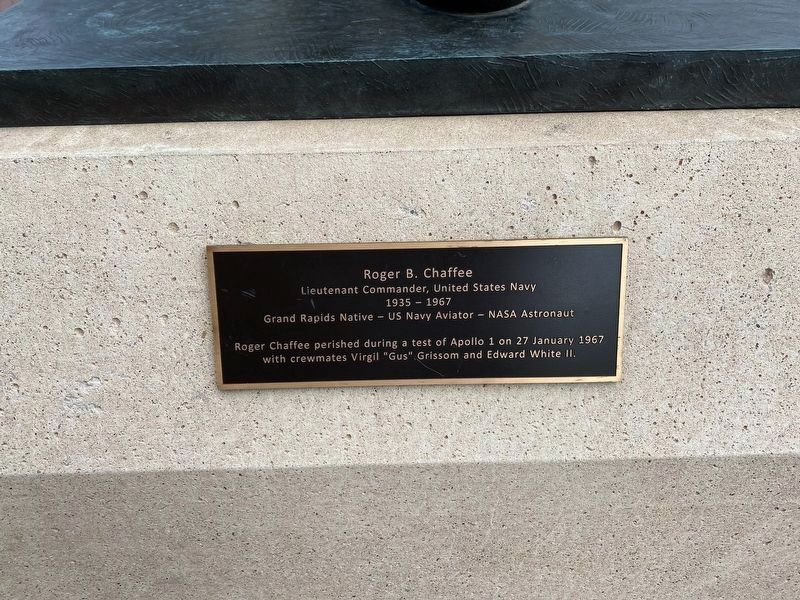 Roger Chaffee perished during a test of Apollo 1 on 27 January 1967 with crewmates Virgil "Gus" Grissom and Edward White II.

Topics. This historical marker is listed in this topic list: Air & Space. A significant historical date for this entry is January 27, 1967. 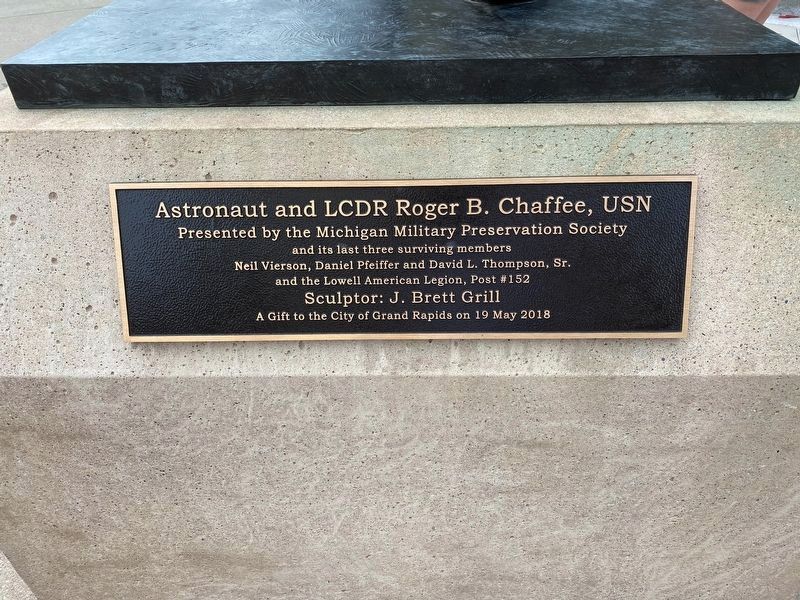 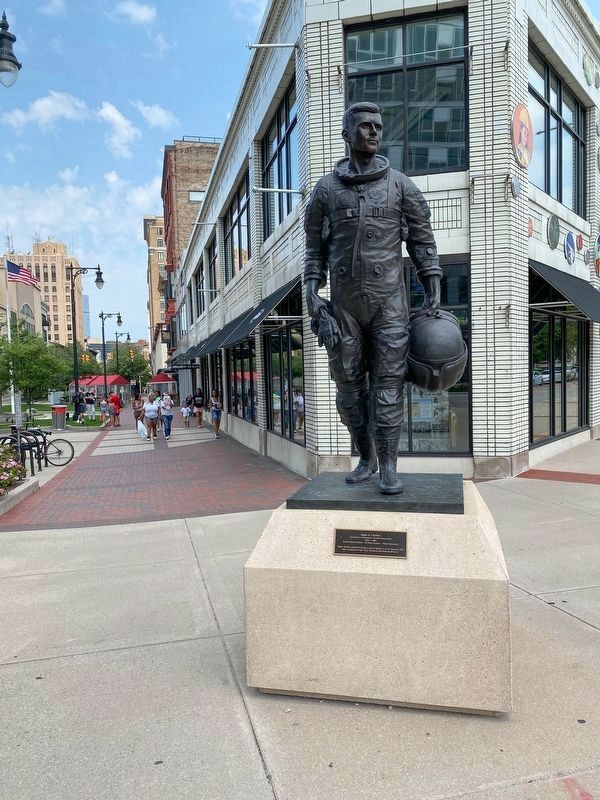 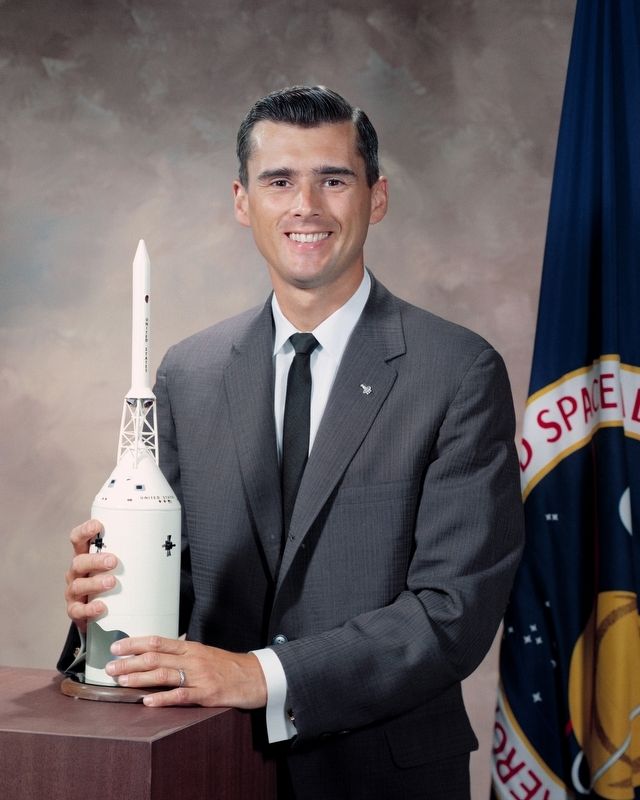