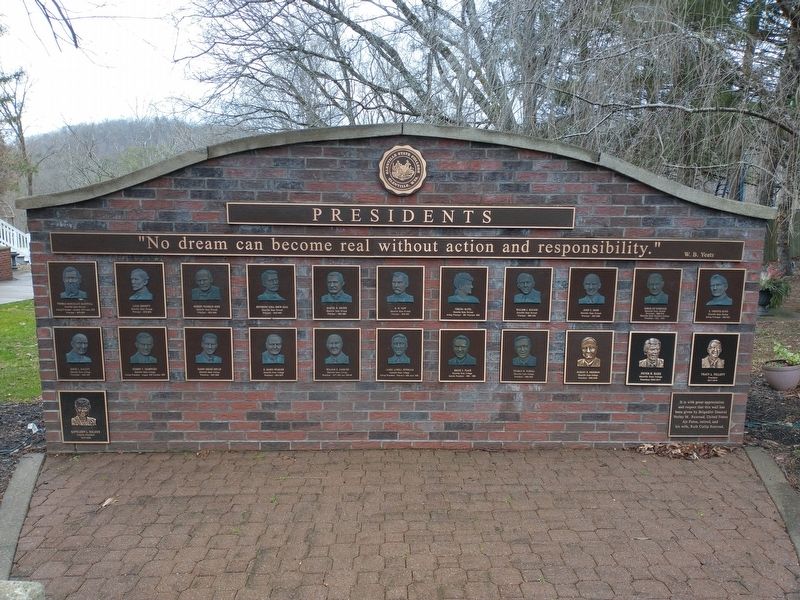 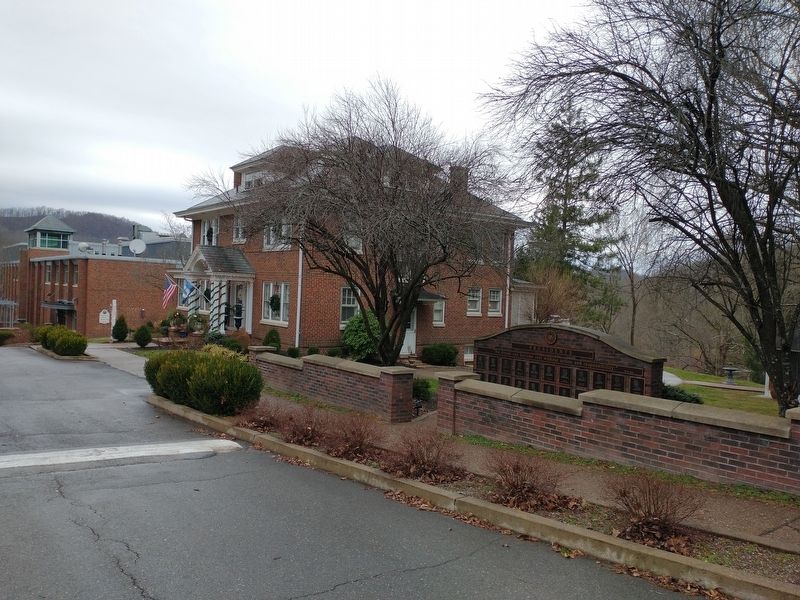 It is with great appreciation and respect that this wall has been given by Brigadier General Vorley M. Rexroad, United States Air Force, retired, and his wife, Ruth Cutlip Rexroad.

Topics. This historical marker is listed in these topic lists: Education • Government & Politics. A significant historical month for this entry is January 1873. 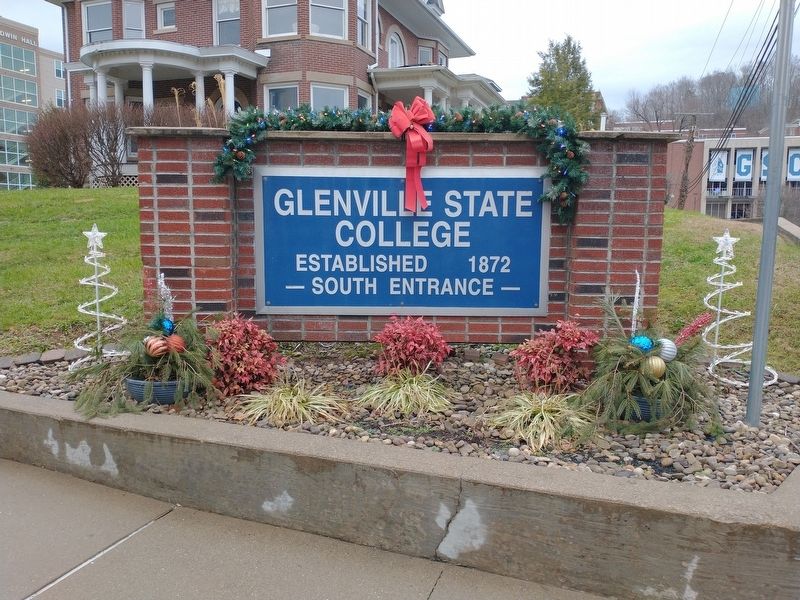