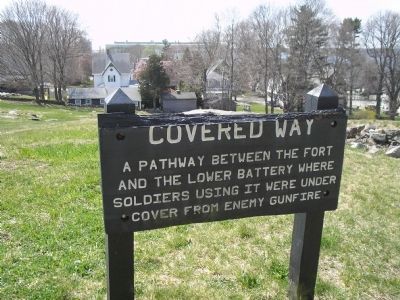 By Bill Coughlin, April 18, 2009
1. Covered Way Marker
Inscription.
Covered Way. . , A pathway between the fort and the lower battery where soldiers using it were under cover from enemy gunfire. . This historical marker is in Groton in New London County Connecticut

A pathway between the fort and the lower battery where soldiers using it were under cover from enemy gunfire.

Topics. This historical marker is listed in these topic lists: Forts and Castles • War, US Revolutionary.

Location. 41° 21.217′ N, 72° 4.791′ W. Marker is in Groton, Connecticut, in New London County. Marker can be reached from Monument Street, on the left when traveling west. Marker is located in Fort Griswold State Battlefield Park. Touch for map. Marker is in this post office area: Groton CT 06340, United States of America. Touch for directions. 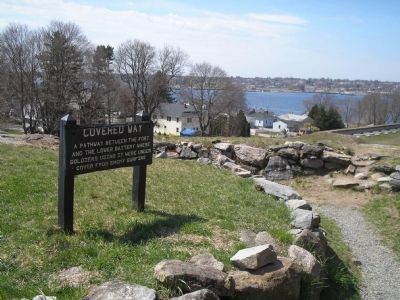 By Bill Coughlin, April 18, 2009
2. Marker in Fort Griswold
The pathway to the lower battery can be seen in this photo. 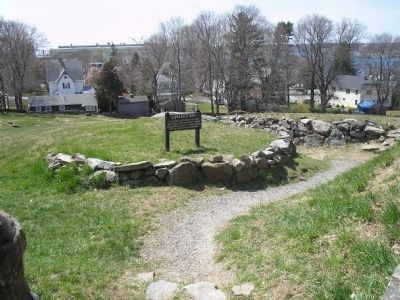 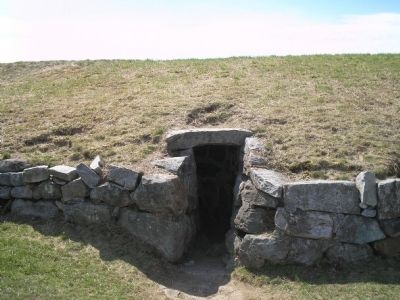 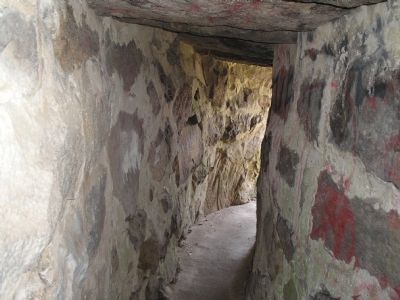 By Bill Coughlin, April 18, 2009
5. Inside the Covered Way
This photo is of the walkway where it passes below the fortifications of Fort Griswold. 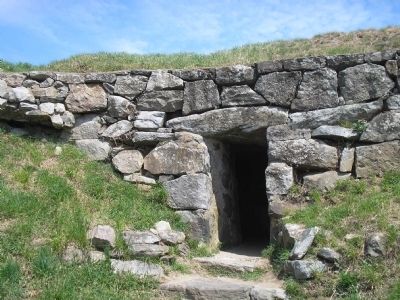 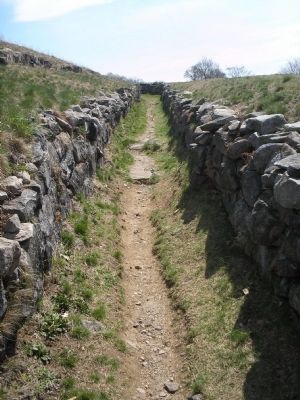