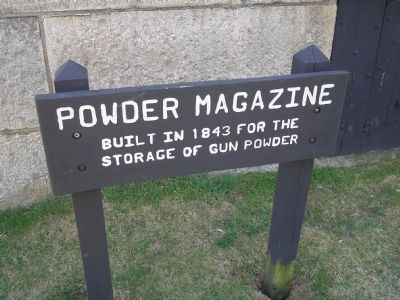 Photographed By Bill Coughlin, April 18, 2009
1. Powder Magazine Marker
Inscription.
Powder Magazine. .
Built in 1843 for the storage of gun Powder. . This historical marker is in Groton in New London County Connecticut

Built in 1843 for the
storage of gun Powder

Topics. This historical marker is listed in this topic list: Forts and Castles. A significant historical year for this entry is 1843.

Location. 41° 21.205′ N, 72° 4.889′ W. Marker is in Groton, Connecticut, in New London County. Marker can be reached from Monument Street, on the left when traveling west. Marker is located in Fort Griswold State Battlefield Park. Touch for map. Marker is in this post office area: Groton CT 06340, United States of America. Touch for directions. 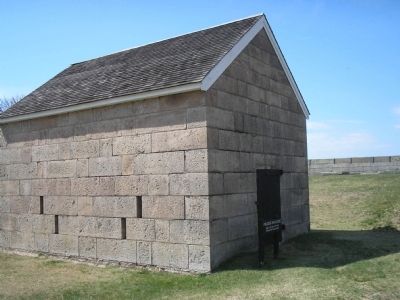 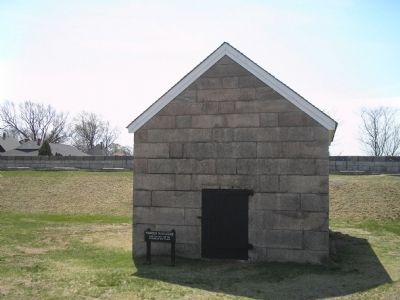 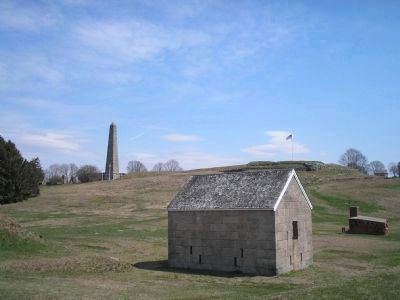