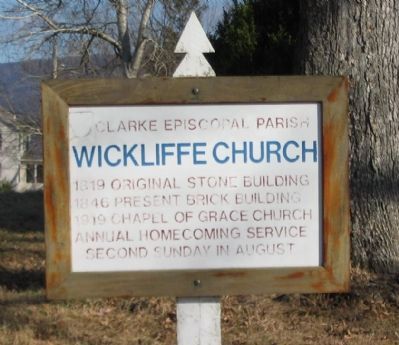 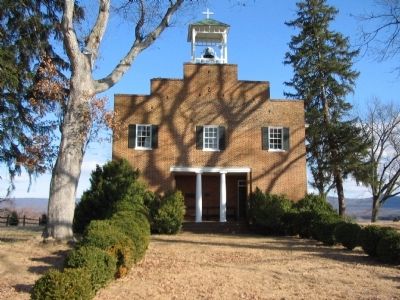 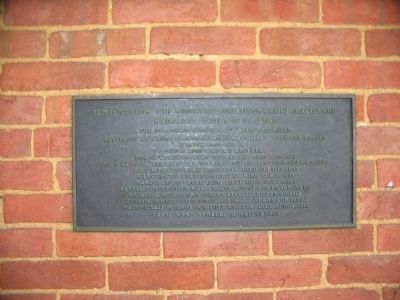 By Craig Swain, January 24, 2009
3. Removed from the Moorings (or Longmarsh) Grave Yard
On the front of the church is a plaque listing lost gravestones from the nearby graveyard.
More. Search the internet for Wickliffe Church.