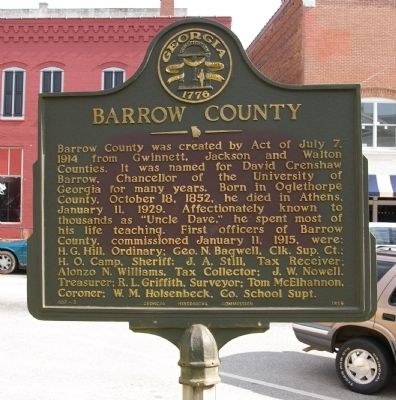 Topics and series. This historical marker is listed in these topic lists: Education • Law Enforcement. In addition, it is included in the Georgia Historical Society series list. A significant historical date for this entry is January 11, 1781. 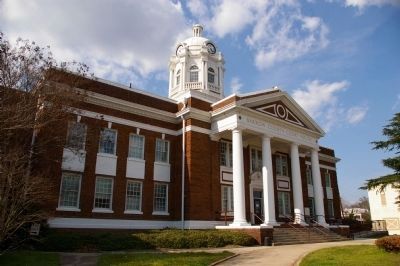 Photographed By David Seibert, March 19, 2007
2. Barrow County Courthouse
The Courthouse was built in 1920. 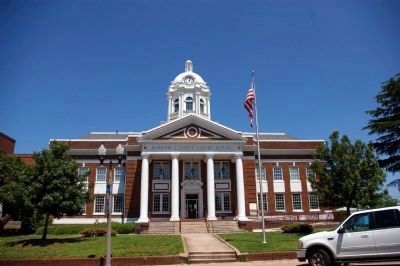