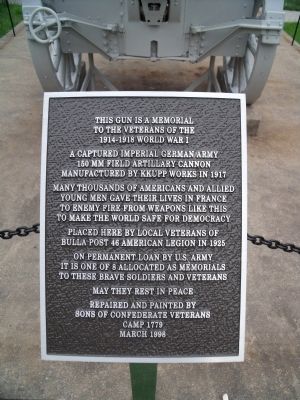 On permanent loan by U.S. Army
It is one of 8 allocated as memorials to these brave soldiers and veterans

May they rest in peace 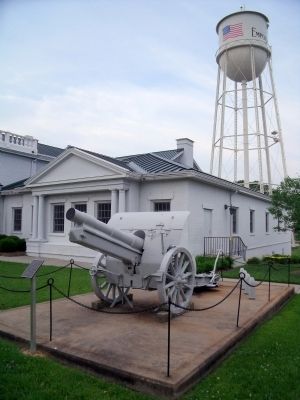 Click or scan to see
this page online
near Hicksford Avenue, on the right when traveling north. This memorial is located on the lawn of the Greensville County Court House. Touch for map. Marker is in this post office area: Emporia VA 23847, United States of America. Touch for directions. 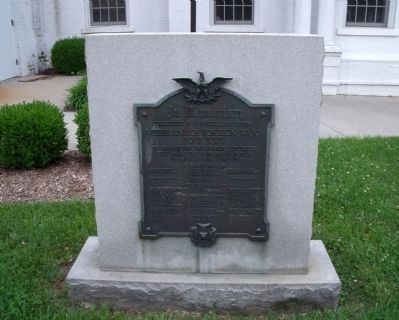