"From Here They Served" 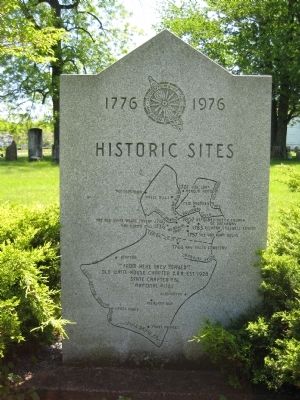 Erected by Old Whitehouse Chapter, Daughters of the American Revolution.

Topics and series. This historical marker is listed in these topic lists: Cemeteries & Burial Sites • Patriots & Patriotism • War, US Revolutionary. In addition, it is included in the Daughters of the American Revolution (DAR) series list. A significant historical year for this entry is 1928. 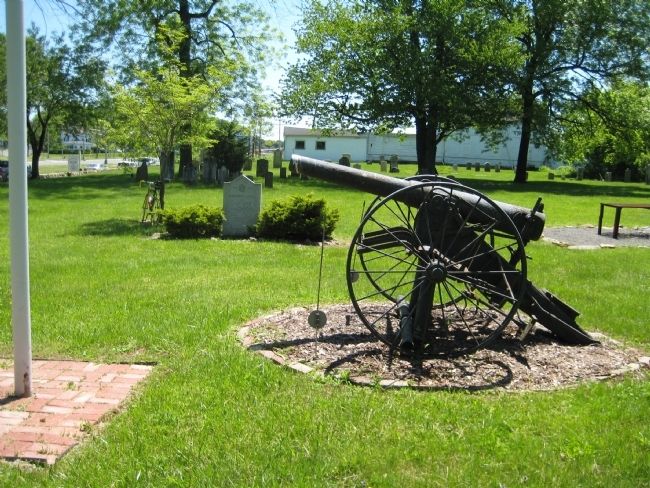 Photographed By Alan Edelson, May 19, 2009
2. Cannon with Historic Sites marker in distance

Also see . . .  Abraham Van Horne. Family Search website entry:
About 1750 Abraham Van Horne built the first tavern in the area. It was on the road from Clinton to Somerville where it crossed Rockaway Creek (now route 22). Because the building had white plastered walls it became known as the "White House". ... Stones from the tavern's foundation are said to be in the retaining wall about the old cemetery located not too far from the tavern's original site. (Submitted on May 27, 2009, by Kevin W. of Stafford, Virginia.) 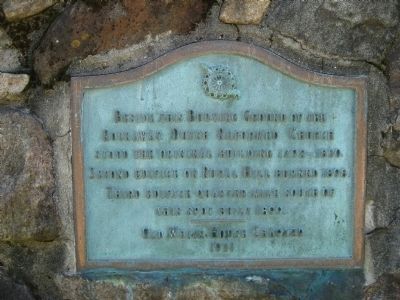 Photographed By Alan Edelson, May 19, 2009
3. Marker on exterior wall of cemetery
Beside this burial ground of the Rockaway Dutch Reformed Church stood the original building 1798 - 1850. Second edifice on Rural Hill burned 1898. Third edifice quarter mile south of this spot built 1899. 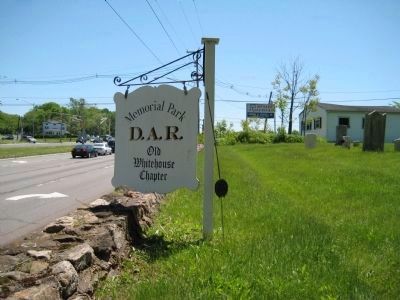 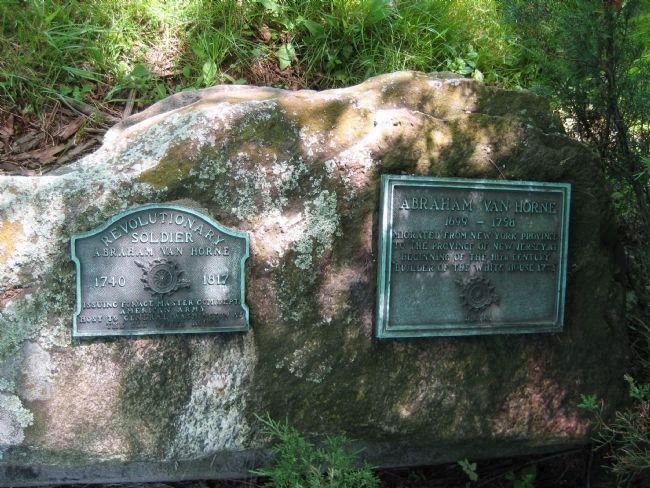 Right Plaque:
Abraham Van Horne
1699 - 1758
Migrated from New York Province to the Province of New Jersey at the beginning of the 18th Century. Builder of the White House 1752. 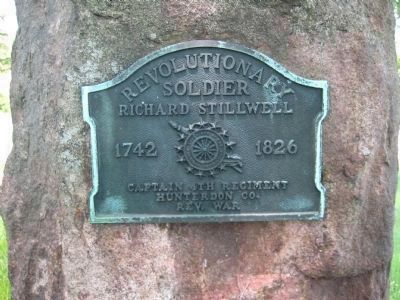 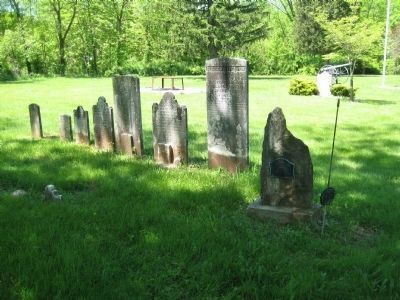 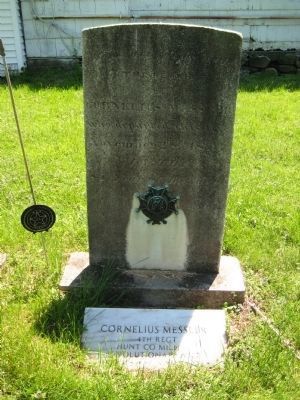 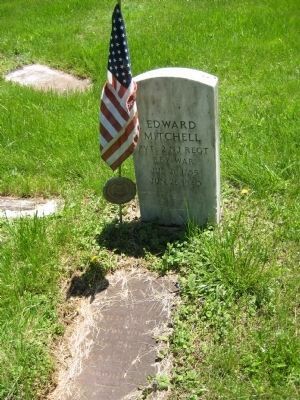