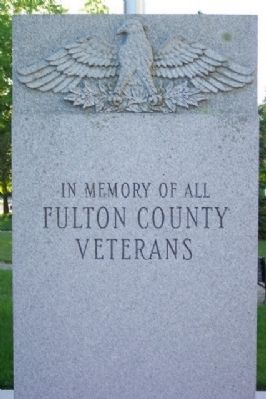 In Memory of All
Fulton County
Veterans

Erected 1974 by The Veterans Organizations and Commissioners of Fulton County. 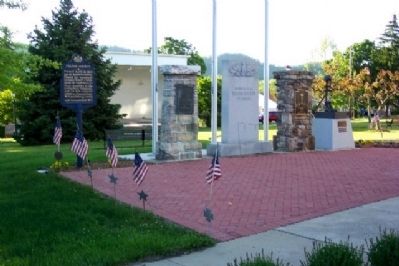