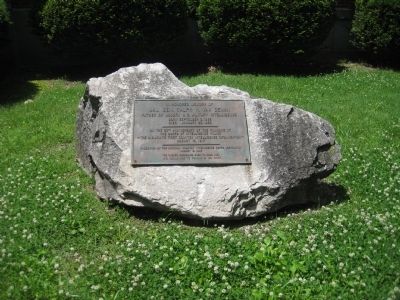 On the 50th anniversary of the founding of the Corps of Intelligence Police - the U.S. Army's first counter intelligence organization - August 13, 1917.

Presented by the National Counter Intelligence Corps Association, August 13, 1967. "We pledge ourselves ever to hold high his ideals and to follow in his path."

Topics. This historical marker is listed in these topic lists: Communications • Forts and Castles • Law Enforcement • War, World I. A significant historical month for this entry is January 1811.

Other nearby markers. At least 8 other markers are within walking distance of this marker. 29th Infantry Division, United States Army (about 800 feet away, measured in a direct line); Hodges Hall 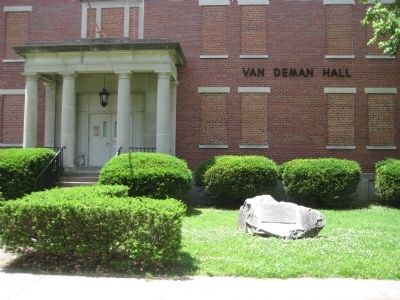