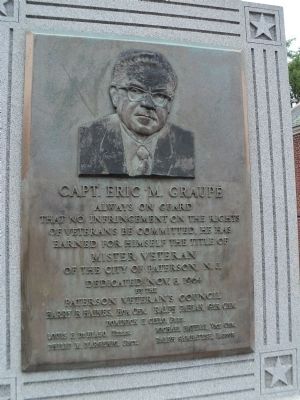 Always on guard that no infringement on the rights of veterans be commited, he has earned for himself the title of Mister Veteran of the City of Paterson, N.J. 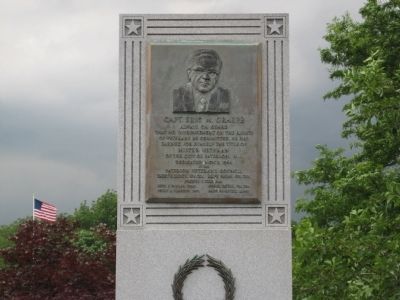 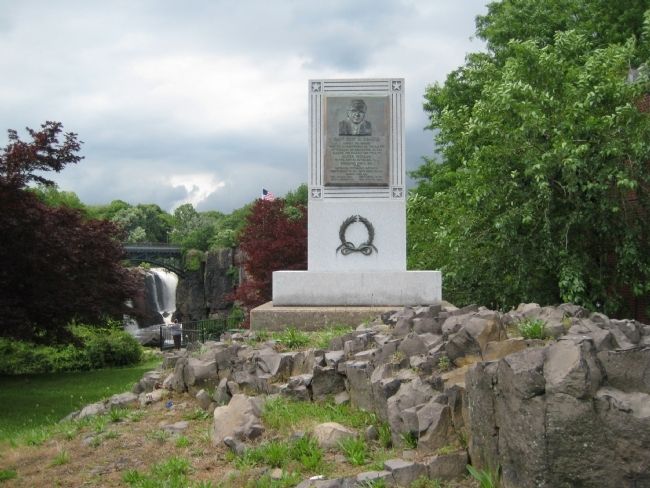