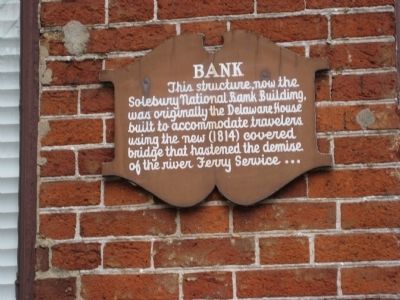 This structure, now the Solebury National Bank Building, was originally the Delaware House built to accommodate travelers using the new (1814) covered bridge that hastened the demise of the river Ferry Service ... 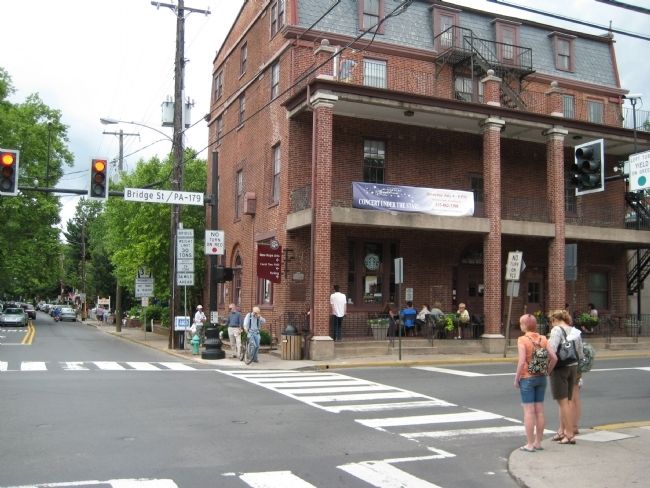