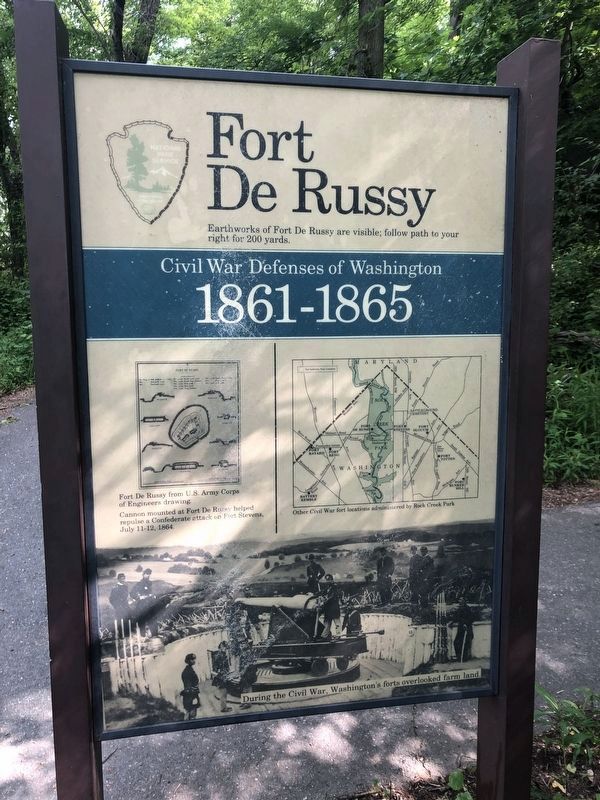 Earthworks of Fort De Russy are visible; follow path to your right for 200 years.

Topics and series. This historical marker is listed in these topic lists: Forts and Castles • War, US Civil. In addition, it is included in the Defenses of Washington series list. A significant historical date for this entry is July 30, 1864.

Location. 38° 57.744′ N, 77° 3.159′ W. Marker is in Northwest Washington in Washington, District of Columbia. It is in Rock Creek Park. Marker is on Oregon Avenue Northwest north of Military Road Northwest, on the right when traveling north. Marker 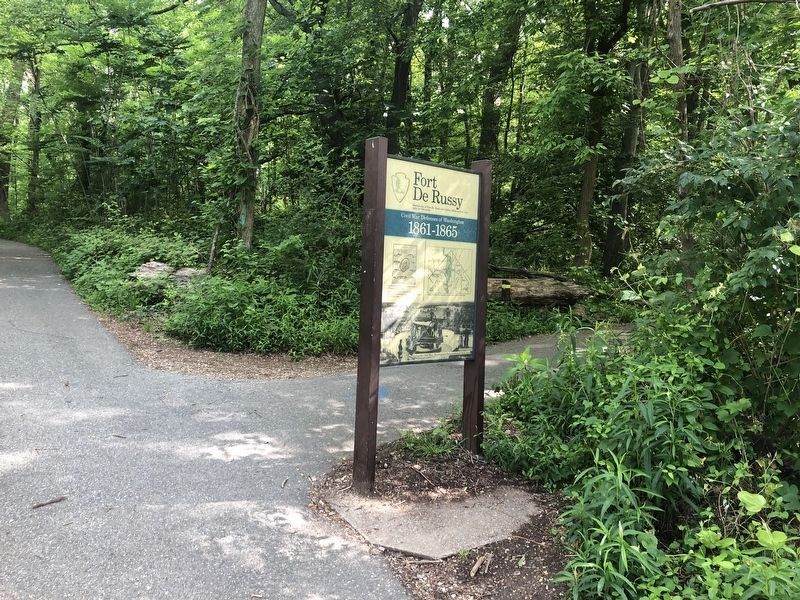 Click or scan to see
this page online
is on a paved park trail that runs alongside Oregon Avenue, about 250 feet north of Military Road. Touch for map. Marker is at or near this postal address: 5365 28th Street Northwest, Washington DC 20015, United States of America. Touch for directions. 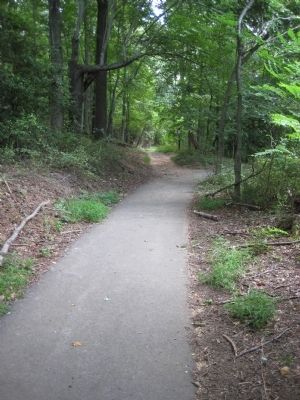 Photographed By F. Robby, July 9, 2009
3. Trail to the Fort
The unpaved trail to the fort departs on the left from the paved Rock Creek path to the right. 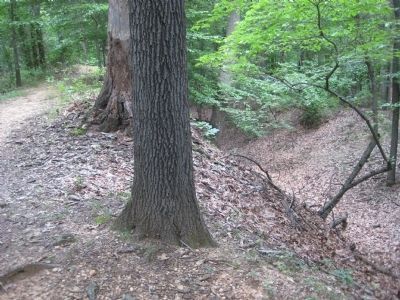 Photographed By F. Robby, July 9, 2009
4. Fort De Russy Trenches
Trenches to the right are on the outside of the fort wall. 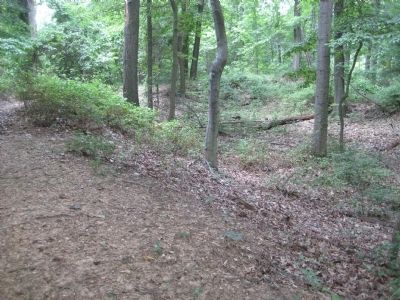 Photographed By F. Robby, July 9, 2009
5. Fort Interior
The fort walls circle in this photo from bottom left to upper right. 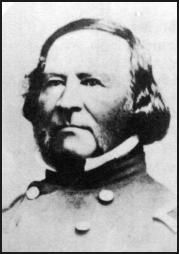