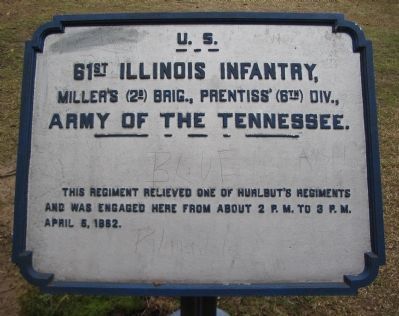 Topics. This historical marker is listed in this topic list: War, US Civil. A significant historical month for this entry is April 1825.

Location. 35° 7.948′ N, 88° 19.937′ W. Marker is near Shiloh, Tennessee, in Hardin County. Marker can be reached from Hamburg-Savannah Road, on the left when traveling north. Located at stop 13, the peach orchard, of the driving tour of Shiloh National Military Park. Touch for map. Marker is in this post office area: Shiloh TN 38376, United States of America. Touch for directions. 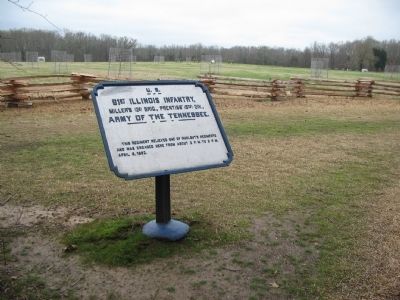 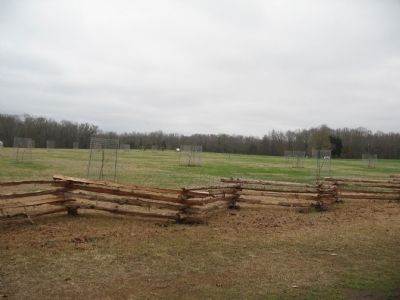